Covid-19 pandemic-led lockdown brought more people online for longer durations and gaming has become a popular avenue for entertainment. This has given rise to the esports industry as more and more users started to opt gaming on a professional and competitive front. With the gaming market witnessing a surge of new users, various gaming tournaments started taking place in India in 2020. According to MPL SVP, growth and marketing Abhishek Madhavan, India’s gaming market houses 300 million-strong gamers which is set to grow up to 440 million gamers by 2022.

Focusing to the year 2022, December 2020 has been quite eventful as it marked various developments in the esports industry in India. Here is our pick of developments :

Jio and Taiwan-based electronic chipmaker Mediatek are starting a 70-day esports tournament “Gaming Masters”. This 70-day esports tournament will be conducted between 13 January and 7 March and will be broadcast live on JioTV HD Esports channel and YouTube. The first stage is duos and involves 32 daily qualifiers and qualifier finale matches. A total of twenty teams will qualify for the grand finale from duos. The virtual gaming tournament has a prize pool of Rs 12,50,000. 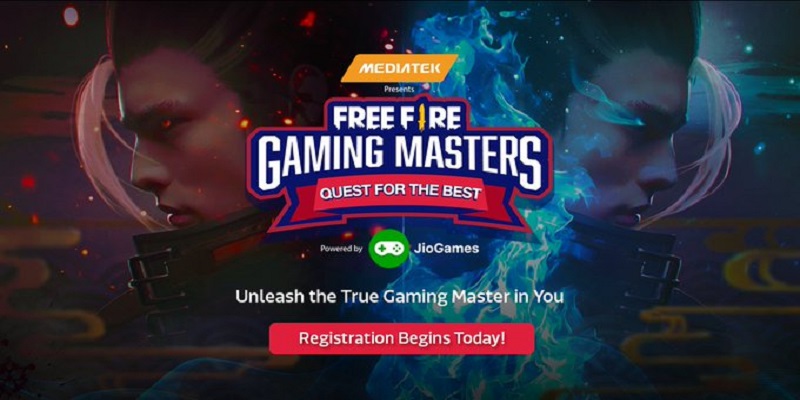 NODWIN Gaming recently hosted Call of Duty Mobile tournament, the Call of Duty Mobile India Challenge 2020 with a prize pool of Rs 6.5 Lakhs; which has become a part of the Airtel India Esports Tour. The matches went live on Airtel Xstream and NODWIN Gaming’s YouTube and Facebook handles. “Airtel India Esports Tour has provided a splendid opportunity for the gamers in the country to be more than just gamers. It’s a national platform where recognition is immense. And all that one needs to do is perform to his/her level best to reach the top. NODWIN is happy to have the CODM community and its amazingly talented players to be a part of this hall of fame. All the very best to the participating teams for the upcoming cups. Cheers!” said NODWIN Gaming CEO Sidharth Kedia. 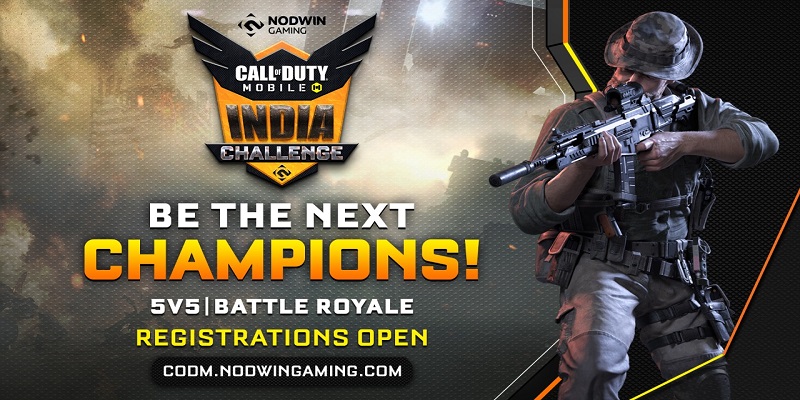 EWar Games has raised a Pre-Series A funding round led by Inflection Point Ventures (IPV). JITO Angel Network, Hyderabad Angels, and Eximius Ventures founder and director Pearl Agarwal (Agarwal participated in her personal capacity) also participated in the round. The funds raised will be utilised to drive further penetration into the Indian esports segment by introducing several new/innovative technologies and products which will provide a  boost to the gaming ecosystem. Apart from marketing and growing the franchise and the platform, EWar is also developing a layer over its existing esports products to make the segment more competitive and increase external viewership. 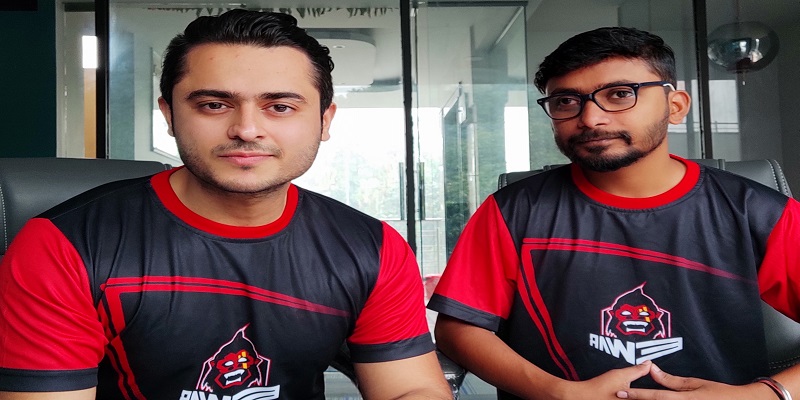 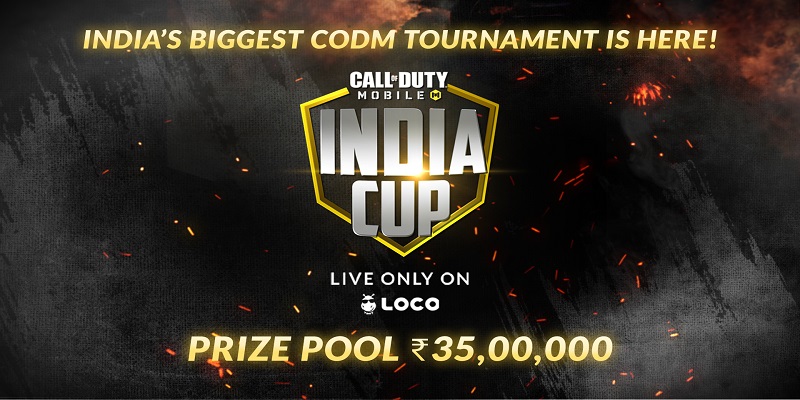 European esports team Team Vitality officially announced the launch of its India operations and their primary focus is to build its local presence and community in India and create a deeper connection with its fans in India. Team Vitality planted roots in Mumbai and partner with some of the biggest content creators in India, including YouTube sensation Nischay Malhan. Team Vitality has joined hands with gaming content creators Nischay Malhan, Rachit Yadav, Nitin Chougale and Saloni Kandalgaonkar whose respective YouTube channels are Live Insaan, Rachitroo, Classified YT, and Mili kya Mili, that have a combined following of one crore. 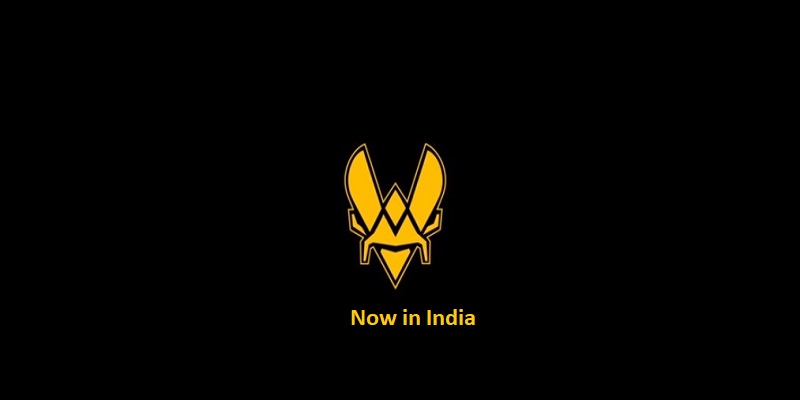 Esports has been officially approved as a medal sport for the 2022 Hangzhou Asian Games during the 39th General Assembly of the Olympic Council of Asia (OCA) held in Muscat Oman. According to the announcement, esports will join “intellectual titles” of the event alongside chess, and break dancing will be added as “dance sport.” Official game titles to be played during the event have not been disclosed as of this writing. 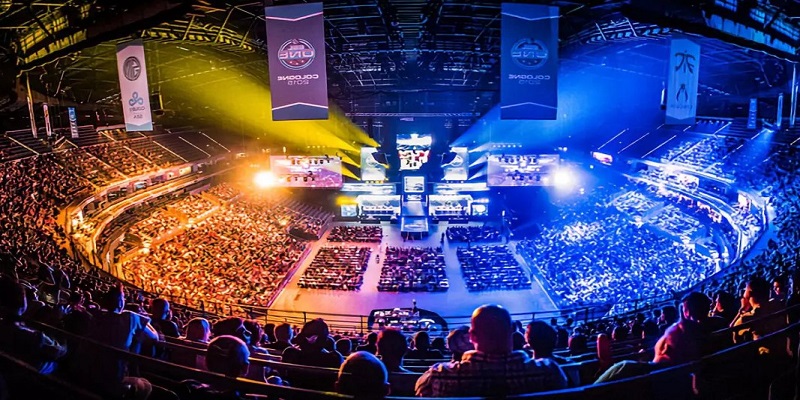