The battle royale multiplayer game PUBG Mobile was launched in India by Tencent in March 2018 and since then the game has literally dominated the market until the time when the government called for its ban to ensure the security of the country.

Since the time of its launch in India according to KPMG, the game was able to achieve a monthly active user (MAU) base of 23 to 30 million with nearly 13 million daily active users (DAUs) in the second half of 2019, a year after launching the game in India. In a country that is known to be unwilling to pay for games, PUBG has been able to achieve monthly revenues of $7 to 8 million every month between May and August 2019 by selling virtual items to Indian consumers. And thus the sudden ban notice has impacted drastically to the gaming aficionados. 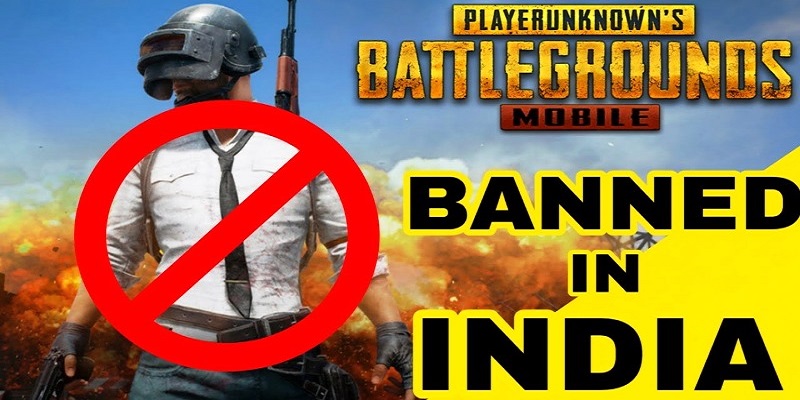 The game hugely impacted India’s mobile esports industry because of the popularity of the game which has literally transformed the gaming and esports ecosystem. To understand the current scene of esports and gaming after the ban of the game, we have reached out to The Esports Club co-founder Ishaan Arya, and Indian Gaming League (IGL) CEO Yash Pariani and here’s what they have to say:

The Esports Club co-founder and head of BD Ishaan Arya

Arya opines, “There’s definitely a huge hit here. PUBG Mobile accounted for the lions share of events and content in India when it came to Esports, and not just mobile esports. So there has been a major void there. It caused a lot of disruption for sure. Hundreds of top tier players and organisers have been left without any more information. Only a few large organisations have managed to successfully pivot; leaving a lot of people with uncertainty regarding their livelihood.”

Pariani shares, “As PUBG was one of the largest esport titles in India, its ban has had a severe impact over the esports industry. Initially, there was a drop in users however since the ban, we have had an increase in COD Mobile users. Now users have started seeking other options to continue their professional career or to play in their free time.”

Definitely, the esports industry is going through a tough moment as one of the biggest esports game titles in India has been banned. Undoubtedly, PUBG had drawn attention from the masses in numbers that no PC title or any other platform had witnessed. And there are reasons behind that. Since the inception of the game, Tencent undertook a series of marketing activities including a first-ever TV commercial for a mobile game shown across different Hindi and English channels, multiple tournaments at college, city, and national level, influencer marketing, and so on. This was further enhanced by providing social elements such as voice chats as well as conducting tournaments in local languages. 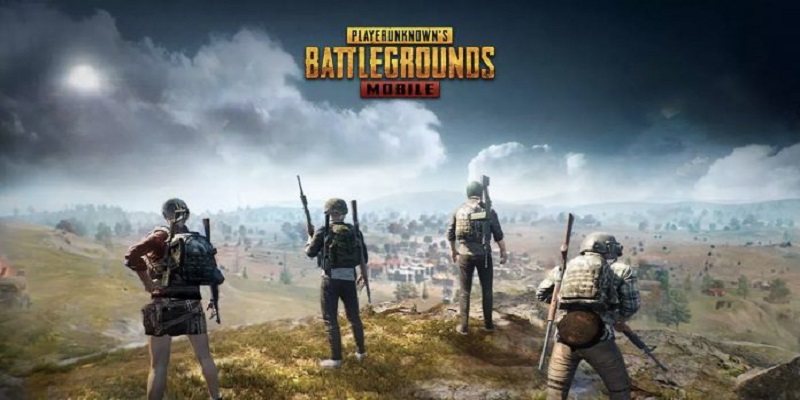 According to KPMG, while India revenues for PUBG look pale in comparison to global revenues; the game has been able to get Indians to pay – a shift in behaviour which is considered to be a major positive for the Indian gaming industry. On one side where arcade and word-based games earn 80 to 85 per cent of overall revenue from advertisements, however, action games like PlayerUnknown’s Battleground (PUBG) earn nearly 60 to 65 per cent of revenue from in-app purchases. It is obvious that the revenue of the game, as well as the esports platforms, has also been affected after the ban.

Pariani further adds, “As the number of users and viewers have decreased as a whole post PUBG ban, it has affected the revenue as well. A number of events or sponsorship deals have been taken down in the previous few months which has highly slashed the revenue generated through esports in India. Many sponsors were only keen on sponsoring an event due to the hype PUBG had caused. However, we’ve seen interest grow in other games and it’s just a matter of time till the void created by PUBG is filled.”

On the hand, Arya states that their revenue didn’t impact due to the ban, however, “countless teams, players, organisations and influencers have been severely impacted and they account for 40 to 100 per cent in revenue.”

The PUBG ban has surely impacted the industry but with time the players are getting comfortable with other video games. After the ban, the player base of other games of the same format have had a huge impact. Arya denied to disclose the numbers but he signalled that the immediate impact after the ban was on the player base of COD Mobile and Free Fire. 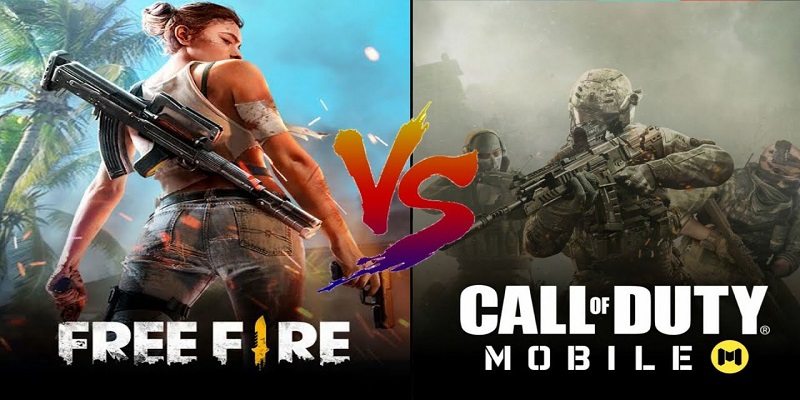 Pariani also believes that the two games that benefited from the PUBG ban are Free Fire and Call of Duty Mobile. “Post-ban, the number of users for Free Fire has gone up by 300 per cent whereas Call of Duty Mobile has experienced just over 150 per cent growth because of its varied in-game mechanics. As few of the gaming influencers have chosen to completely change the theme and platform of the game, other games like Valorant, Fortnite, Among Us have experienced a surge in their number of users,” he adds.

As user increases, it will definitely reflect the numbers in the viewership of other games as Pariani also echoes that after the ban, games like Valorant and Among Us have experienced over a thousand per cent growth in terms of the viewers as many of the PUBG streamers have resorted to these games. Other than that, “users are watching the genre of games such as Free Fire and CODM which has highly boosted its viewing audience. In a recent Call of Duty Mobile Tournament hosted in India, the concurrent viewers were equal to the concurrent viewers for a World Championship Qualifier of SEA region,” he says.

Arya has seen 25 to 30 per cent increase in viewership post the ban, as a lot of mobile esports teams have started exploring opportunities outside PUBG Mobile to increase their visibility outside the mobile ecosystem.

Possibility of PUBG Mobile to come back:

Many gamers are still hoping for PUBG Mobile will come back, while many have moved on with different games. According to Pariani if it comes back, ‘it will be warmly received but in time other titles would have emerged to close the gap.’ It’ll always have a huge fan following but the audience will find solace in other games as in recent years there have been several battle royale games launched and many more in development.

Arya believes, “With the elections around the corner and the political nature of the decision to block the app and it’s services in India, the ban won’t be lifted anytime soon.”

The success of PUBG has made the gaming ecosystem realise that India is ripe for monetisation. There are alternatives available in the same genre, and it remains to be seen whether they can replicate the popularity of PUBG Mobile or not. Adding to that, more games similar to PUBG are under development stage locally like FAU-G, and the experts believe that the temporary obstacle caused due to PUBG ban will be over and the Indian esports industry will continue to prosper.