The day has arrived! The results for AnimationXpress’ AVGC for 40 Under 40 are out! AVGC has emerged to be one of the most creative and diverse industries today. With the pandemic hitting the industries, the AVGC ecosystem has been a saviour for many businesses across the country, becoming the need of the hour.

The industry tells stories in its own unique and exciting ways and pushes boundaries being propelled by some of the most luminous minds of the country. Being a witness as well as a part of the industry for more than 15 years, AnimationXpress is pleased to announce the names of 40 luminous individuals who have made a mark in their own ways to the limelight. AVGC 40 Under 40 is an initiative to recognise the finesse of 40 individuals under the age of 40 from the Indian AVGC ecosystem.

The entries have encompassed the entire animation, visual effects, gaming and comics industries and all the aspects associated with it. The entries were submitted by individuals or nominated by someone else. The entire event was executed online with a list of esteemed jury panel consisting of stalwarts like: 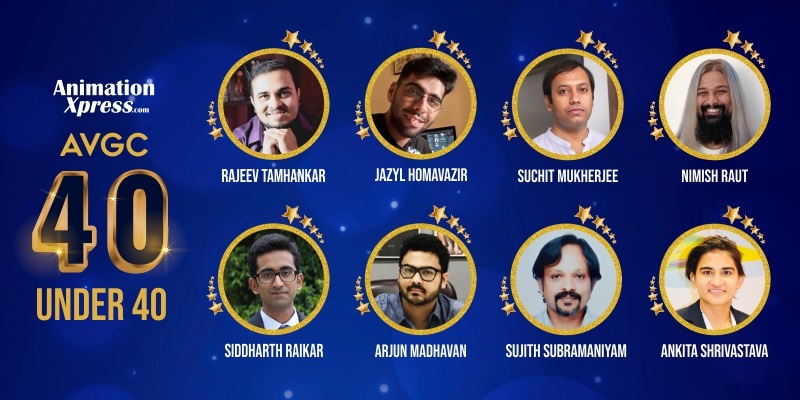 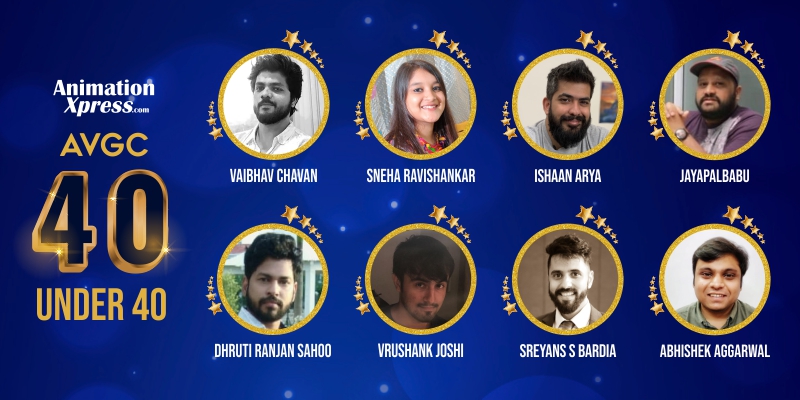 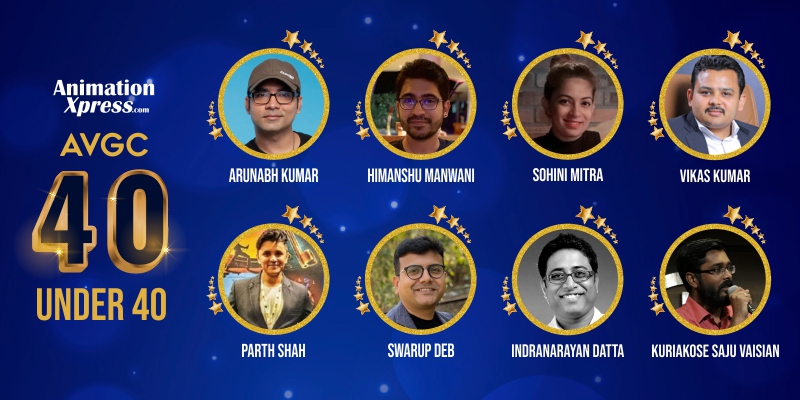 We wish heartiest congratulations to the winners and wish them all the best for the future. 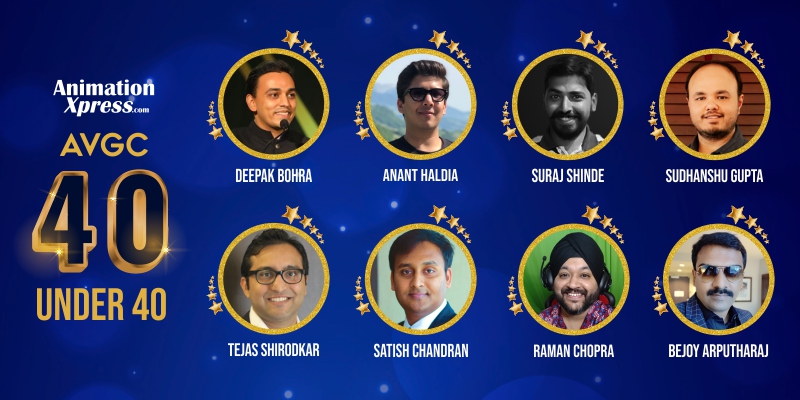 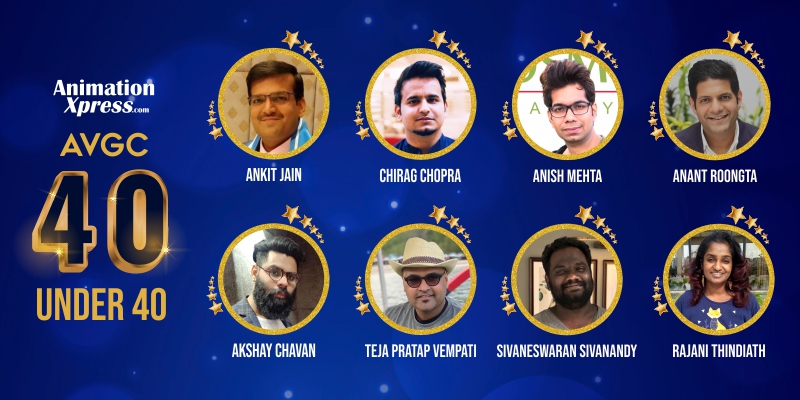