Are we going to witness Spider-Men in MCU? In a historic revelation, FandomWire announced that Tobey Maguire and Andrew Garfield have been tapped for Spider-Man 3, starring Tom Holland. The feature film is being co-produced by MCU and Sony Pictures.

According to the report, a source from Sony closely involved with the upcoming movie has confirmed that both of them will reprise their respective Spider-Man roles next to Holland’s Peter Parker.

This comes after Jamie Foxx leaked that he’ll be playing Electro taking it on from The Amazing Spider-Man 2. Foxx himself even explained on an Instagram post (now deleted) that he will not be blue. 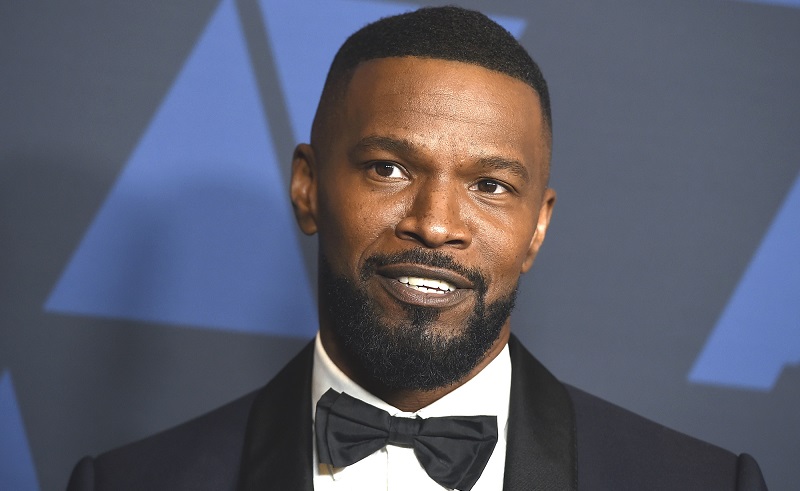 Without giving away too many plot details, the recently announced addition of Benedict Cumberbatch’s Doctor Strange is going to be instrumental in bringing these three Spider-Men together for the first time, and possibly create the first live-action Spider-Verse.

Both Maguire and Garfield join forces with Holland in the final act to help defeat all their combined foes. The coming together of these web-slinging superheroes will be more than an extended cameo, and will not just be a post-credits cameo scene. It links back to Endgame revealing Holland’s Peter Parker facing many Spider-Man villains from the Spider-verse across Sony’s Spider-Man movies, along with some new ones.