The OTT explosion that the country witnessed with rapid digitisation has perhaps reached its pinnacle with the pandemic and the lockdown that followed.

Since it forayed into the Indian market in 2016, global streaming giant, Netflix has left no stone unturned to expand its inroads in India. Despite having an enviable content library, the streamer was left behind in the OTT race owing to its pricier subscription plans than its rivals in the country. But the streaming colossal eventually launched the mobile-only plan at Rs. 199 per month last year. It also offered free access to its content for two days last weekend (5 and 6 December) to promote StreamFest to create buzz and get newer audiences. 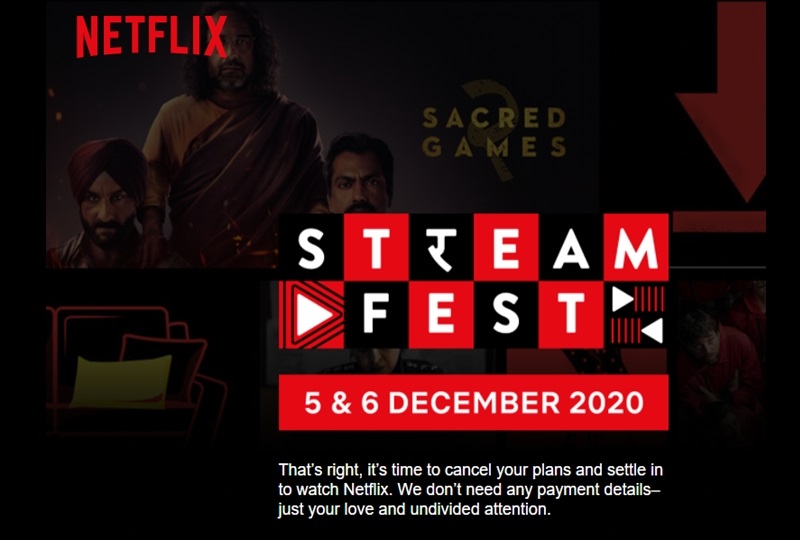 In its last earnings call, the CEO of the streaming platform stated that India is a priority market for them. It has been working tirelessly to attract Indian audiences to sample the platform.

Shergill wrote, “The viewing of kids titles increased more than 100 per cent in India in 2020 over 2019. Great stories can come from anywhere. The kids adored travelling to outer space with Over The Moon, which was the most popular kids’ title on Netflix in India in 2020. The kids also loved to discover the meaning of a family with The Willoughbys and Boss Baby: Back in Business (Season four) and grooved with Feel the Beat. Special mention to the lovable Mighty Little Bheem (Season three) that featured in the top 10 lists in the most number of countries globally.” 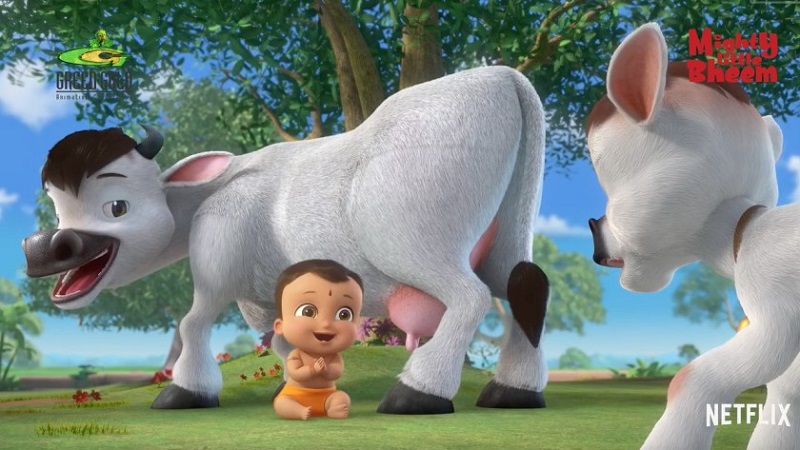 Launched in April 2019, Mighty Little Bheem was the first Netflix Indian Original animated series to be a huge hit globally. It was the number one ‘Most Watched International Release’ of 2019 in the US.

Ahead of the third season launch, Netflix Original Animation director Dominique Bazay shared with Animation Xpress, “We are thrilled to bring back the adorable and hilarious adventures of Mighty Little Bheem with a new season. This wonderful series shows that great stories are universal: they can come from anywhere and be loved everywhere; transcending culture, country and language.”

This further strengthens Netflix’s vision to release six animated features a year and eventually beat Disney in animation in the years to come. 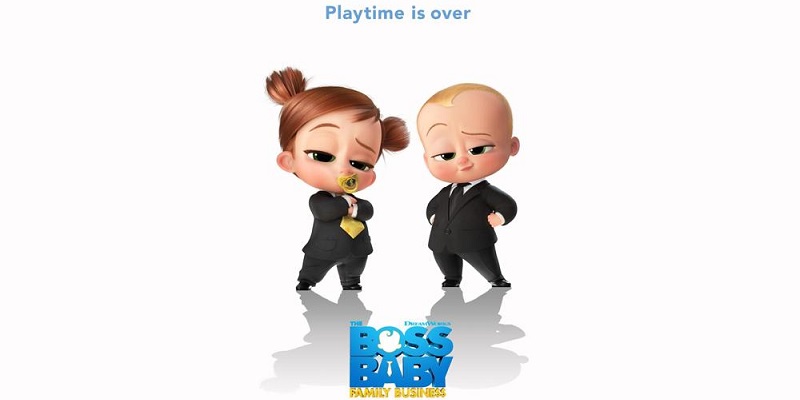