The way media is consumed today is constantly shifting to the route of innovation and opportunities. Film and animation are growing exponentially every year, and there are a number of factors behind it – the increase in broadcast hours by cable and satellite television, growing popularity in streaming video on OTT platforms, and finally, the newer  variants of consuming content through AR (augmented reality) and VR (virtual reality).

In India, AR lens, Jio Glass is creating a lot of buzz right now as the country is slowly stepping in to accept the immersive technology as pointed out in the second day of CII SummitFX 2020. The virtual conference hosted a session of various aspects of AR, VR, as the emerging technologies which is expected to revolutionise the ecosystem. 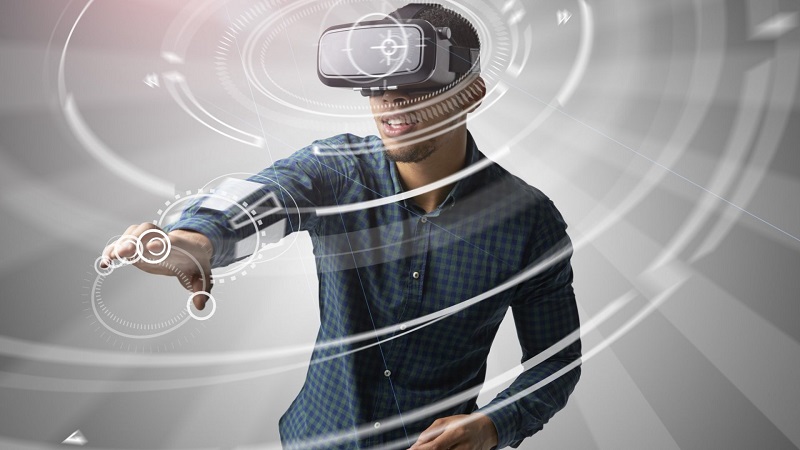 This may result in various challenges as Unity Evangelism India head Arvind Neelakantan shared, “If the landscape changes to the immersive route with new devices entering the market, there are high chances that  content might not be protected and may the number of  audience is less compared to other platforms.”

The biggest trends these days, is the virtual production where a real-time game engine is put behind the screen of an actor or the back of the set. Within virtual production, there are various phases like location scouting, shot planning, pre-visualisation, production design, character animation, MoCap (motion capture) and many more including rendering the final pixel from the engine itself. 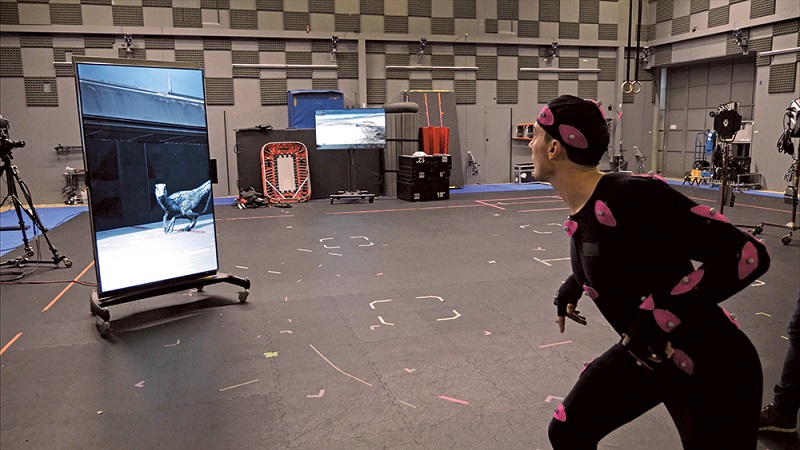 The Mill Bangalore head of studio Indraneel Guha noted that they have been quite advanced to have built and building their own tools for virtual production, tools for social AR app as well as creating scouting apps. There is a lot of scope in the pre-visualisation part of process and use of CG assets. But purely from the film making process, India is yet to adapt to the technology completely but there has been a lot of interest in the film making business.

Whistling Woods VP Chaitanya Chinchlikar shared this graphical representation to locate where we stand right now in the adaption of the technology. 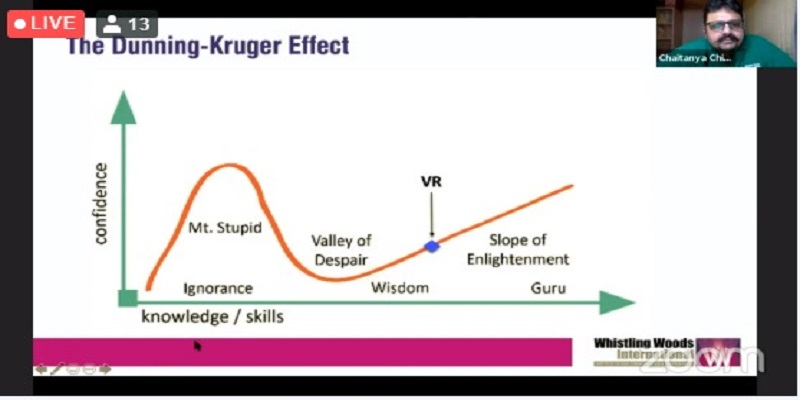 Everything is trial and error to be experimented upon. A lot of people are going down the technology route, the functional VR route and a lot of them are going through the narrative VR route to create original content creation paradigm for what is essentially the new content creation on the platform.

There are various building blocks in creating content and VR is something that is evolving at a steady pace as the number of using the technology for virtual production has increased. And the only way to scale up is through more education and more awareness.