American actress and activist Yara Shahidi is all set to play the role of Tinkerbell in Disney’s latest live-action adaptation, Peter Pan and Wendy.
This is the first time that a person of color is playing the role traditionally featuring a white actor.

The decision is no doubt a part of the recent move from the House of Mouse to have a diverse cast. Halle Bailey was selected to play Ariel in the live-action remake of The Little Mermaid. US actor Niles Fitch was cast as the studio’s first live-action black prince in Secret Society of Second-Born Royals.

The Grown-ish star will join Jude Law as Captain Hook, Alexander Molony as Peter Pan and newcomer Ever Anderson as Wendy. The movie is directed by David Lowery, and co-written with Toby Halbrooks. It is based on the classic by J.M. Barrie about Peter Pan and his adventures in Neverland. 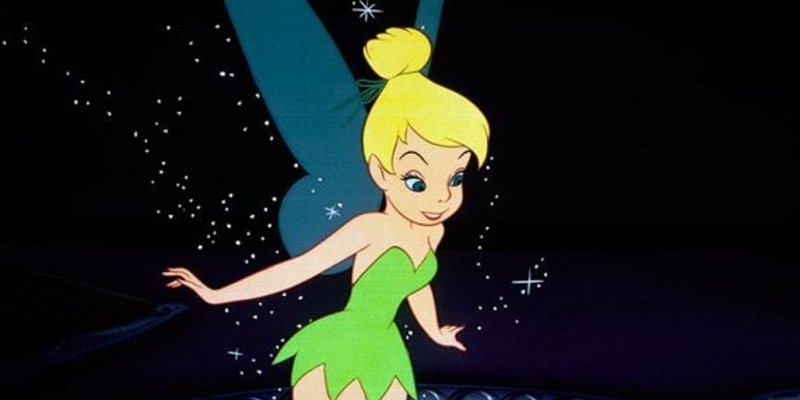 Shahidi starred in ABC’s Black-ish and led and produced its spinoff Grown-ish. Her credits also include the shows The First Family and Trollhunters: Tales of Arcadia. She also led the young adult feature The Sun is Also a Star. Additionally, she was a co-executive producer of the Oscar-winning short film Hair Love.

Shahidi is also well known for her activism. The actor founded Yara’s Club in partnership with the Young Women’s Leadership Network (YWLN) of New York, which provides an online mentoring program to help end poverty through education.