American animator, writer, editor and television producer Joe Ruby has died at the age of 87. The animator, who co-created the legendary Scooby Doo franchise with longtime partner Ken Spears passed away of natural causes on Wednesday in Westlake Village, California surrounded by family.

“He never stopped writing and creating, even as he aged,” his grandson, Benjamin Ruby said.

Ruby was born in Los Angeles in 1933. He always dreamed of a career as an artist. After serving in the Korean War as a sonar operator, he began working in the animation department at Walt Disney Studios.
Later, he moved over to Hanna-Barbera Productions. Here, he and Spears were given the task of creating a new series centred around a teenage rock group who would solve mysteries in between shows. 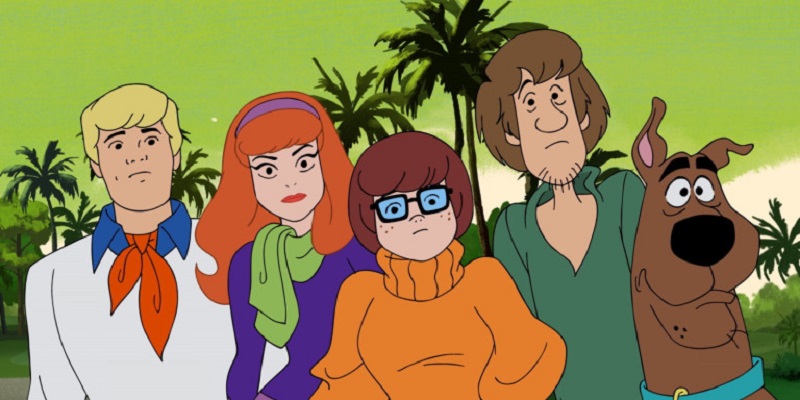 The pair worked over this concept with character designer Iwao Takamoto and created the classic characters Freddie, Velma, Daphne, Shaggy and the Great Dane Scooby Doo. As Ruby would say, “We kicked around a lot of names, and just decided which ones seemed to fit their personalities best.”

Scooby-Doo, Where Are You! first aired in 1969. Ruby, Spears and Bill Lutz wrote the scripts for the show’s first season. Ruby and Spears worked as story editors for the second season. Later, the characters were a part of various follow-up and spinoff animated series, television specials and made-for-TV movies, direct-to-video films and a pair of theatrical feature films.

Ruby also had a hand in creating Dynomutt and Jabberjaw. Ruby and Spears started their own Ruby-Spears Productions in 1977 and created a variety of series including Mister T, Alvin and the Chipmunks, Thundarr the Barbarian, Fangface and The Plastic Man Comedy-Adventure Hour.

Ruby was an executive producer for animated versions of live-action shows and movies such as Punky Brewster, the Rambo series and Police Academy: The Animated Series.

“He was one of the most prolific creators in our industry who gifted us some of animation’s most treasured characters and it was a thrill to host him at our studio,” said Warner Bros. Animation and Blue Ribbon content president Sam Register. He added,”Scooby-Doo has been a beloved companion on screens for more than 50 years, leaving an enduring legacy that has inspired and entertained generations. We at Warner Bros. Animation have the privilege and honor of carrying on that legacy and send our warmest thoughts to his loved ones.”

Ruby is survived by his wife of 63 years, Carole, four children and 10 grandchildren.