Turner Broadcasting has elevated Christina Miller as the new president and general manager for Cartoon Network, Adult Swim and Boomerang, as well as its digital brand extensions including cartoonnetwork.com and adultswim.com.

Miller will now be responsible for leading the business in North America, working closely with Turner International to establish priorities as well as overall worldwide strategy for the Kids business. The new role enables Miller to have global oversight of linear and nonlinear content, consumer products and franchise management as well. She will lead a team of execs including Cartoon Network’s CCO Rob Sorcher and Adult Swim VP Mike Lazzo, and report to Turner president David Levy. 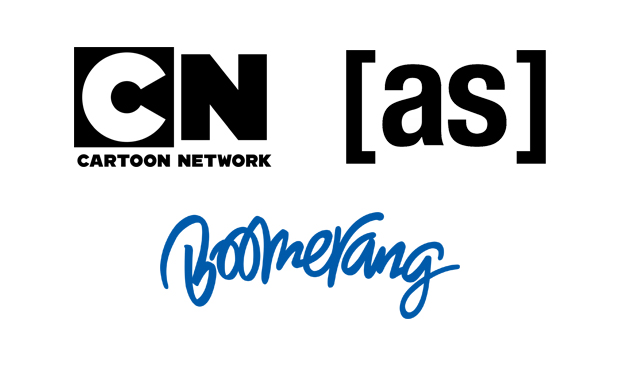 Previously, Miller was general manager of NBA Digital and SVP of Turner Sports strategy/marketing/programming. Before this, she was SVP for Cartoon Network Enterprises and directed Turner’s youth and young adults consumer products and home video business in the US, including global licensing partnerships and merchandising strategies and retail business development for Cartoon Network and Adult Swim properties.

The longtime Turner team member joined Cartoon Network Enterprises in 2005 and was responsible for building the division’s first global, multi-property strategic toy partnership. She also launched the Ben 10 consumer products franchise. Before this, Miller was SVP of brand licensing for HIT Entertainment.

The top job in Turner’s kids’ business has been vacant since Stu Snyder stepped down from the role after six years in March following a string of management changes at Turner Broadcasting System (TBS).

In June, TBS CEO John Martin, who replaced Phil Kent in January, informed the staff in a memo that TBS is planning to assess ‘every part of the company’ to strengthen its business, adding that he would be ‘surprised’ if this did not result in cuts.