Indian Indie gaming studio Xigma Games‘ recent launch The Bonfire 2: Unchartered  Shores was globally featured by Apple on the App store with the banner feature and has topped the paid chart and received Game of the Day title in the US. 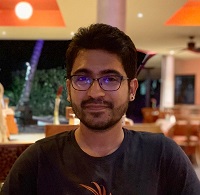 In an exclusive conversation with AnimationXpress, an ecstatic Xigma Games founder, designer and developer Himanshu Manwani shared, “The Bonfire 2 was well-received among the community. It’s currently rated 4.0 out of 5 globally on the App Store. We have a growing community of 700+ members on discord and we are always listening to their feedback. There were few bugs at launch but they were soon addressed after launch in update patches.”

Apparently, over the past few months, prime minister Narendra Modi has been pushing the Indian sector to create Made in India toys and games for a better future for the upcoming generation. In addition to that, Modi has been empowering the youth to become self-dependent (Aatmanirbhar Bharat) and said go ‘vocal for local,’ basically implying that the locally made products need to be as competitive as vis-a-vis global brands. Developed by an Indian Indie gaming studio, The Bonfire 2: Unchartered Shores, has set an example has made a mark in the Indian gaming industry. Here is how Xigma games celebrated their success according to Manwani’s official Facebook post:

There is a huge amount of effort that goes into making and releasing a game. On top of that launching a game during a…

The Bonfire 2: Uncharted Shores is a survival strategy game where one can build, craft, gather resources during the day, place buildings, and design according to their own city layouts. The placing of the buildings is vital as it helps to manage certain resources and affects in further gameplay for the night mode. The Night mode is basically survival mode where one has to protect the city by defending it from monsters like wolves, chupacabra, spiders, and tribal enemies.

The Bonfire 2: Uncharted Shores is the sequel title of the game The Bonfire: Forsaken Lands, and earlier in an interview with us Manwani shared that, “The sequel also increases the simulation aspects, as the AI workers can be seen walking to a building, picking up resources and then using the resource to construct a building or craft an item. Also, the scope is now at least thrice as big, so more content and definitely more gameplay hours with a fair amount of replayability.”

Xigma Games has always been vocal about their challenges; be it how they manage to build premium games with few team members or be it how they have managed to pull it off with their development process despite the struggle of working from home during the pandemic.  Speaking on the challenges during our event GEMS 2020, Manwani expressed, “Pandemic did affect us. It took double the time while working from home to the process. The pandemic hit exactly at the time when we were about to launch the game when we actually needed to sit in one room and discuss.”

Indie game developers are the flag bearer of the Made in India games. Manwani also expressed that for an indie game to stand out in the crowd it is also important to have global recognition. 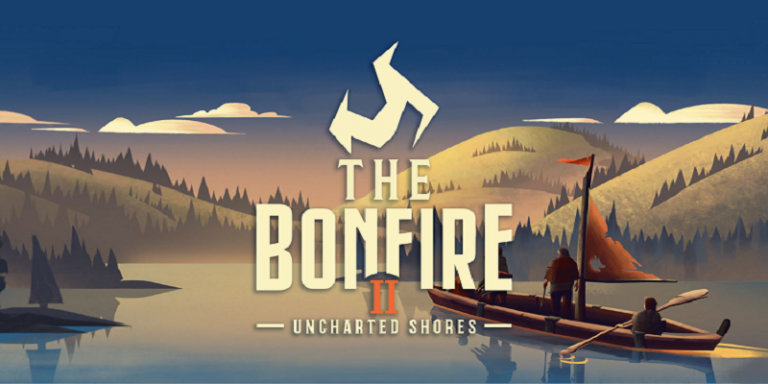 The game earlier showcased its demo at Steam Game Festival: Summer Edition and IGDC 2019. The game has recently won the winner’s title for The Big Indie Pitch at the pocket gamer connect’s Digital 2. According to Manwani, “Getting a feature globally is one of the major contributors towards the success of a premium game. Without it, a premium game won’t even sell 1,000 copies. If you get a premium feature/global feature/good spot, you can expect anywhere between 10,000 to 30,000 or even more downloads within the first week of the launch.”

For indies, there is not just a market for free to play or freemium games but there is also a market for premium games as well. Since he said for premium games a global feature is a must, we asked him how a developer can pitch for it. In reply to that, he said, “First of all you need to have a great game. It needs to be exceptional so that the app store managers for Google and Apple will consider featuring for a global spot. It has to stand out for its art, design, gameplay, in every aspect and then you can reach out to these managers and pitch them your games. If they like it, they will consider featuring it.”

Xigma Games has been developing this game for over two years and this has been their most challenging project so far. After working for a very long time on a single project of such a scale, it was very exhausting for the team, and to see their game getting global feature was a feeling of great accomplishment for everyone.

Congratulations and good luck to the entire Xigma Games team!