PUBG Mobile is celebrating India’s 74th Independence day with a special in-game event titled as called ‘Incredible India’ for its fans in the country. The event that began already and will go on until 24 August, aims to take the players through various popular monuments in the country from the comfort of their homes while playing the popular mobile game.

Through the event, players will able to commute from one monument to the other, from the comfort of their homes. 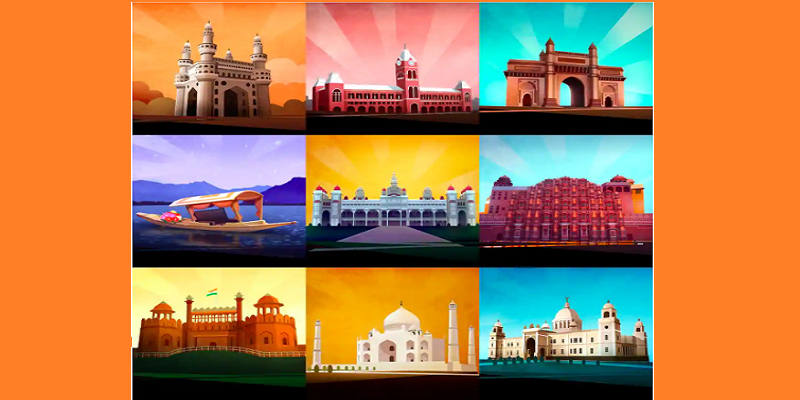