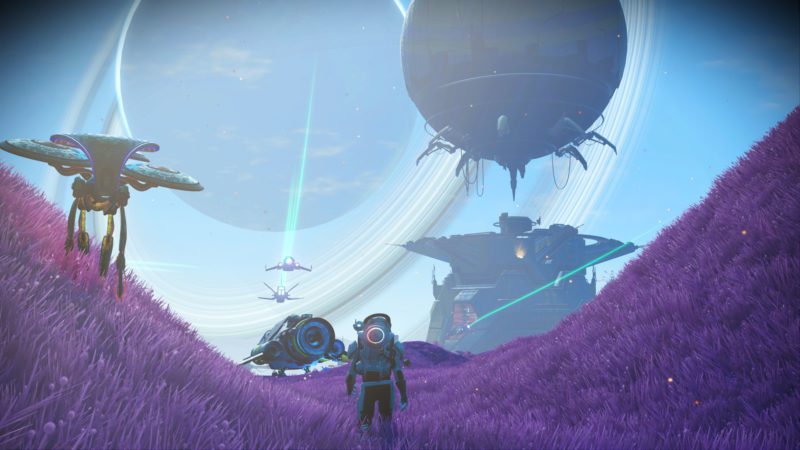 No Man’s Sky‘s next major update, dubbed Origins, has been released now. The free update is completely refreshing No Man’s Sky’s universe to provide more variety in its worlds with new terrain and creatures that roam around. The update aims to do this without affecting player-made structures. In Origins, new planets have popped up around existing solar systems. According to the announcement, this means millions of new untouched open worlds are now ready to be explored. The update also brings rare new systems with multiple stars. Along with the flashier side of the update with its new skies, landscapes and planets, the interface has also been refreshed with new styles and colours. No Man’s Sky incorporates multiple gameplay types, like exploration, survival, combat, and trading. Devs have been updating the game on a regular basis to keep adding new worlds and areas to explore. This year’s update got the game living ships, mechs, abandoned freighters, and cross-platform play. With Origins, the game will get a significant buff to its current gameplay content. Origins is a free update for No Man’s Sky, and is out now on PC, PlayStation 4 and Xbox One.