After a successful first two days, ATF Online+ day three commenced with featured screening from TAICCA, Inter Medya and China Pavilion (With You).

This was followed by global streaming entertainment service iQIYI signalling its continued international ambitions with iQIYI International’s first-ever Korean original production, My Roommate is a Gumiho, as the company outlined its 2021 expansion and investment plans.

It further witnessed a power-packed morning segment filled with thought-leadership sessions from iQIYI, 108 Media and Studio76.co.

108 Media Prod. & Acquisition president Justin Deimen called for greater openness from both the corporate, as well as the creator sides. He said, “We’re all in this together. We ought to look for new ideas and for people with different experiences.”

Looking ahead to 2021, Deimen predicted co-productions to be an important upcoming trend. To lower their risk, big companies are going to be looking at more co-productions with smaller companies.

The day then continued with an afternoon of insightful sessions from Facebook, IEG, Lattu Kids, Shanghai Senyu Media, TotallyAwesome and more.

Ni stated that they’re focusing on both preschoolers as well as little older audience and are open to co-production opportunities. She also stated that they want to build brands and leverage its popularity through L&M (toys, apparels, and more).

Bhutyani on the other hand put forward points on how India is a price-sensitive market and operates at different price points. He said, “Indian audiences are getting used to SVoD models with Netflix, Amazon Prime Video, while they were used to free kids content on YouTube. Netflix Original Mighty Little Bheem was an important landmark as it glocalised Indian animated kids content.”

He added that Lattu Kids enjoys 1.5 mn subscribers on YouTube which is due to quality edutainment content the platform provides. “So we’re focused more on edutainment, and of course the whole tech-education has gained a massive boom in India. So we are creating a niche in the preschool segment where there are not too many platforms in India who are offering a periodic set of content, infrastructure and control. The space that we are really excited and passionate about are studios producing content that drive good values as well as teach them the basics like English, Mathematics, Science,” he noted.

Lim reiterated the “cliched but true” sentiment of good content being the gamechanger and crossing boundaries.

The winner for the ATF Formats Pitch 2020 was announced today as well, while pavilions from Japan, China, Turkey and Russia were busy dishing out fresh and exciting content to the industry. 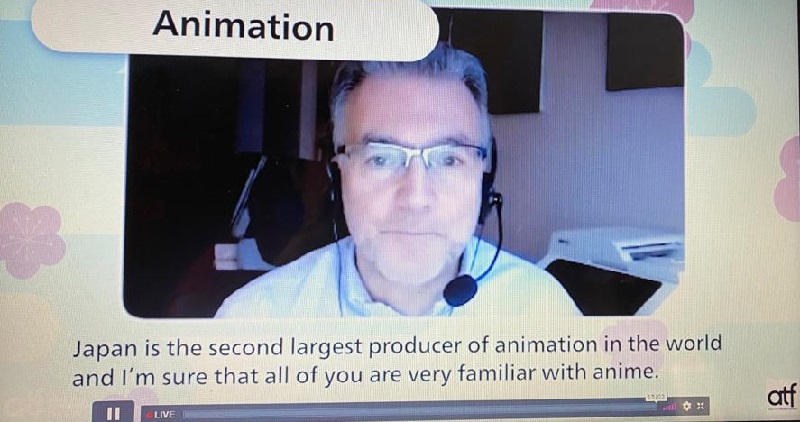 The Japan Animation showcase featured the very popular anime, Ganrizer which is in its eighth season; Lip X Lip, a hybrid animated feature film which will release this Christmas; the cult anime series Chibi Maruko Chan which is celebrating its 30th anniversary and boasts 1400 hours of content. 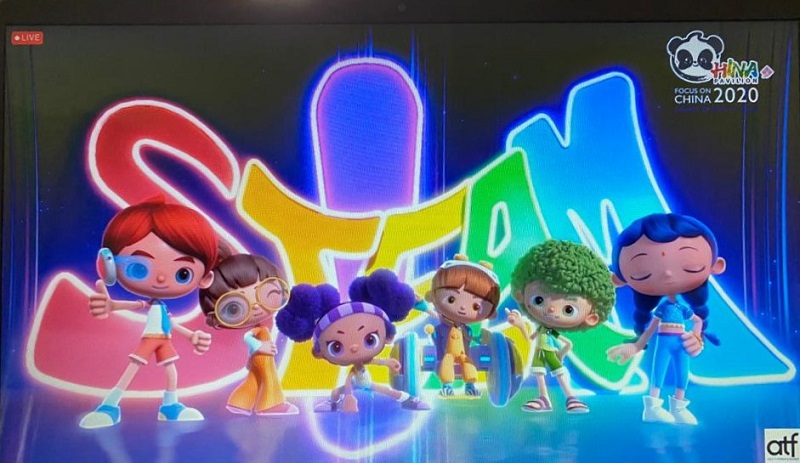 TotallyAwesome’s Michelle Ching presented a report on kids viewership preferences on digital platforms. According to the report, kids prefer to watch cartoons most on YouTube (61 per cent). Kids in the age group of 13 to 16 engage the most in interactive content. Disney, Cartoon Network, Nickelodeon and Netflix are their top favourites, while YouTube reigns with 67 per cent in the aided category. 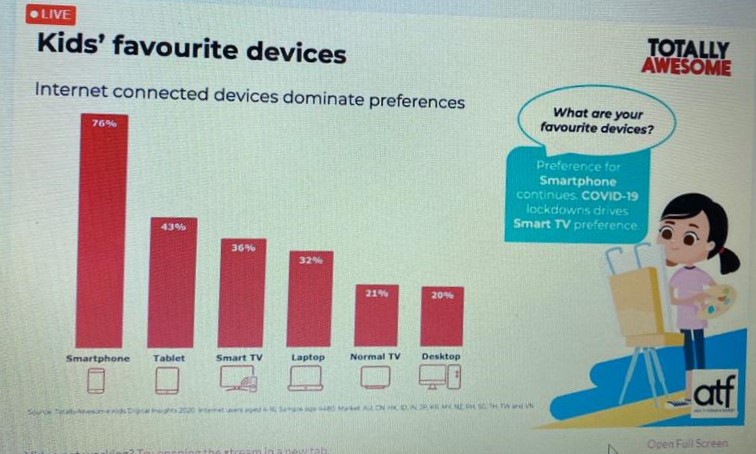 Watching cartoons and content targeted to them on Smartphones is preferred by maximum kids while tablets, linear television and desktop follow.