Aimed at seven to 12 year-olds, the part live-action and part animation series will be available on the streamer in the US and the UK 8 December onwards.

Argo’s World is a stimulating programme encouraging children to learn STEM principles the fun way. It follows 12-year-old Marie and A.I product Argo as they uncover surprises, interesting characters and wild adventures in every episode, exploring topics such as the internet, light and robotics. 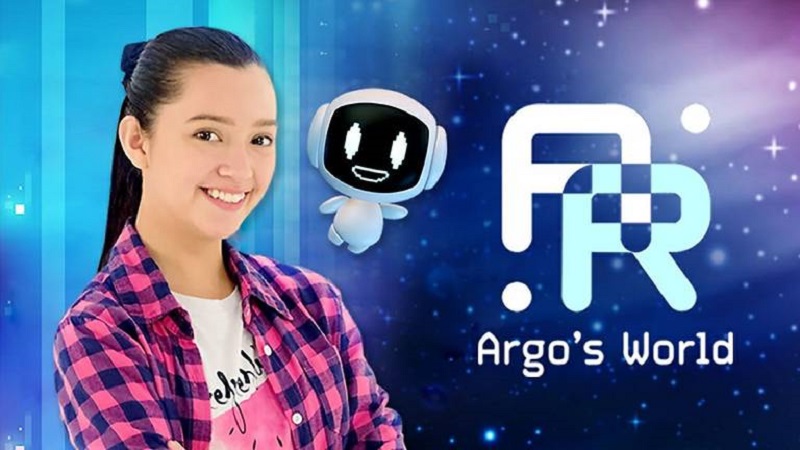 Commenting on the new series, Omens Studios CEO Chi Sim Tang said, “Given the disruptive year, children have had their education, programming with a focus on these key areas is very important in reminding them the fun ways to learn and discover new interests. Through our presence on Amazon Prime we hope to introduce the show to new audiences across the US and the UK, and later to other parts of the world.”

Additionally, the animation company is bringing an award-winning slate and new IP to ATF (Asia TV Forum) 2020 (this time virtually as ATF Online +).

Tan added, “We look forward to bringing Argo’s World, and our full slate of shows to the virtual ATF this year and sitting down online with buyers. We are also excited to introduce our brand new IPs targeting the tween demographic – Amy & the Afterlife and Dragon Lizzardo, which are executive produced by Silas Hickey and are being developed out of our newly opened London office with Harry Teper at the helm.” 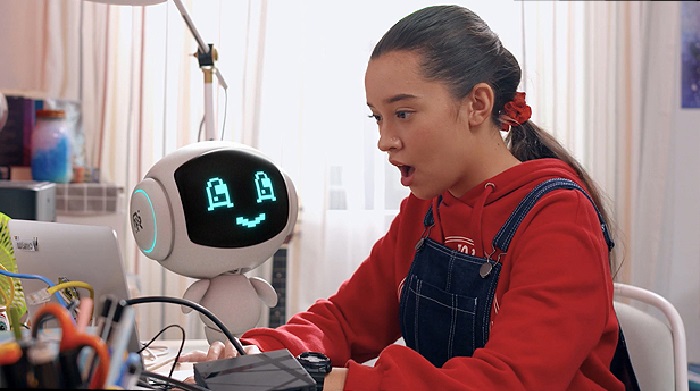 The company’s ATF slate also includes CGI animated hit Counting with Paula (60 x11’) season four, a finalist at this year’s Venice TV Awards for the Children / Youth category as well as nominee for Best Preschool Programme at the Asian Television Awards. The show, aimed at children aged three to six year olds, follows Paula and her friends as they make learning about numeracy, literacy and social development skills fun, easy and entertaining. Season five is set to be ready in Q1 2021.

Also heading to the market is the second season of CG animated series, Leo the Wildlife Ranger (60 x 11’), which will also be available in Q1 2021. The new season will continue to follow Leo’s journey as he visits new places and makes new friends, learning about more exotic wildlife with Katie, Hero, Ranger Rocky and all the Junior rangers along the way.

Omens Studios’ new London base, launched in October 2020, will act as pre-production hub, with all new IP development – as well as some production being managed out of the UK by Harry Teper. The first two projects to be run from the London studio and heading to ATF are brand new titles targeting the 13+ demographic, Amy & the Afterlife and Dragon Lizzardo.

Created by Ian Milne and executive produced by Silas Hickey, Dragon Lizzardo is a 26 x 11’ action comedy series for teens. Extreme slapstick action with an anime twist, it is about an exiled teen Dragon Warrior who gets a second chance at life and is forced to lead a rag-tag group of misfits against his former queen to save not just a city, but an entire millennia of civilization.

Amy & the Afterlife, on the other hand, is created by Paul Nicholson and executive produced by Silas Hickey. The 26 x 11’ paranormal high school comedy is aimed at a teen audience. A goofy ghost, Amy, comes back from the dead after a bizarre accident, to help her boyfriend Josh navigate the bewildering world of high school and the afterlife.

With offices in Singapore, Malaysia, the U.K., the U.S.A., and China, Omens Studios is an award-winning creator, co-producer, IP owner and distributor of animated TV series, short films, interactive media and commercials.