Marvel has announced that its much awaited first series into Phase 4, WandaVision, will have nine episodes.

The media conglomerate has also dropped a new sneak peek into the world of the superhero couple, ahead of its launch on Disney+ on 15 January 2021.

Directed by Matt Shakman, the official description of WandaVision runs as a  blend of classic television and the Marvel Cinematic Universe in which Wanda Maximoff (Elizabeth Olsen) and Vision (Paul Bettany) – two super-powered beings living idealised suburban lives – begin to suspect that everything is not as it seems. 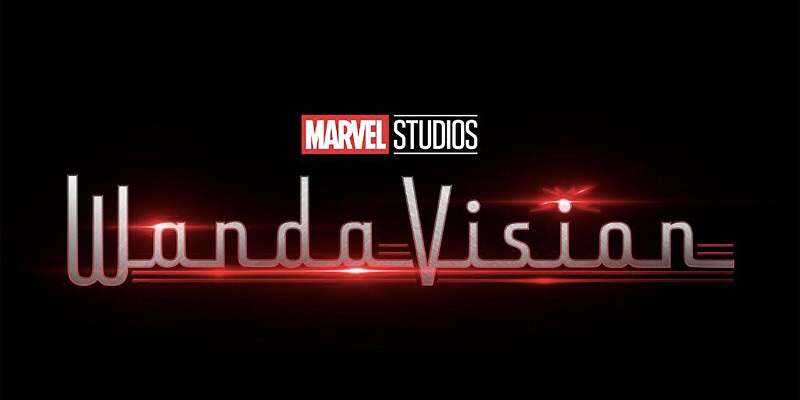 Commenting on this, Lopez said, “WandaVision is such a cool, strange, one-of-a-kind project. When Shakman – an old friend from my college days – pitched it to us, we didn’t have to think about it. We loved the bright feeling of American sitcoms mixed with the deep sense of unease the story had, and it was a really inviting challenge to help set that tone.”

Anderson-Lopez added: “I grew up in the ’80s watching shows from every decade on the networks all day long. Episodes from I Love Lucy, Brady Bunch and Family Ties shaped who I am and how I move through the world. So this project was a dream come true.”