Following is the list of movies we can look forward to in 2021:

The synopsis reads, As a collection of history’s worst tyrants and criminal masterminds gather to plot a war to wipe out millions, one man must race against time to stop them.

This film is about a teenager who dreams of becoming a drag queen with the support of his mom and friends.

It is a horror movie that follows a teacher and her brother, who “become entwined with a young student” who has a dangerous secret. 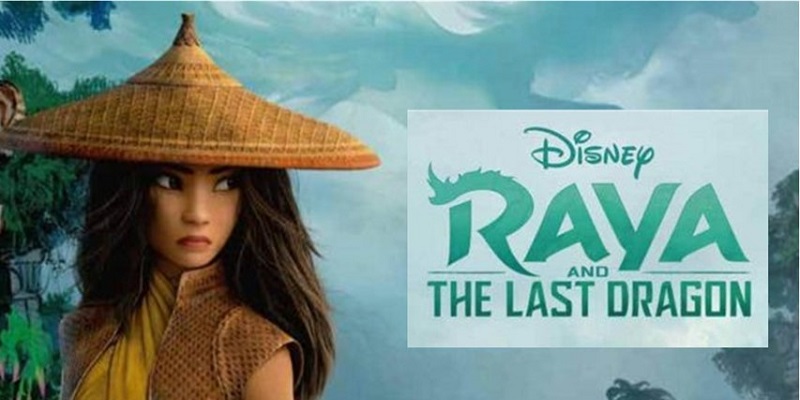 Raya and the Last Dragon (12 March)

The film is about a lone warrior Raya who goes out in search of the last dragon to fight a dark threat and bring unity back to the world.

Bob’s Burgers, the comedy animated classic will be coming to us as a full-length feature film. The musical comedy will “scratch every itch” for all Bob’s Burgers fans.

It follows a boy whose robot friend doesn’t work right. 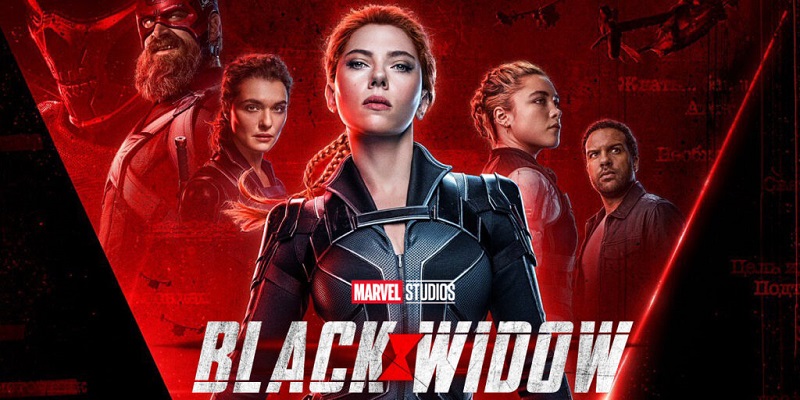 The film takes place between the events of 2016’s Captain America: Civil War and 2018’s Avengers: Infinity War as Natasha Romanoff reunites with some old comrades to take down a mysterious villain named Taskmaster.

The 101 Dalmatians remake will take place in the 70’s and has a very punk rock feel.

The movie is a coming-of-age story about Luca who spends his summer on the Italian Riviera with his best friend who happens to be a sea monster from another world. 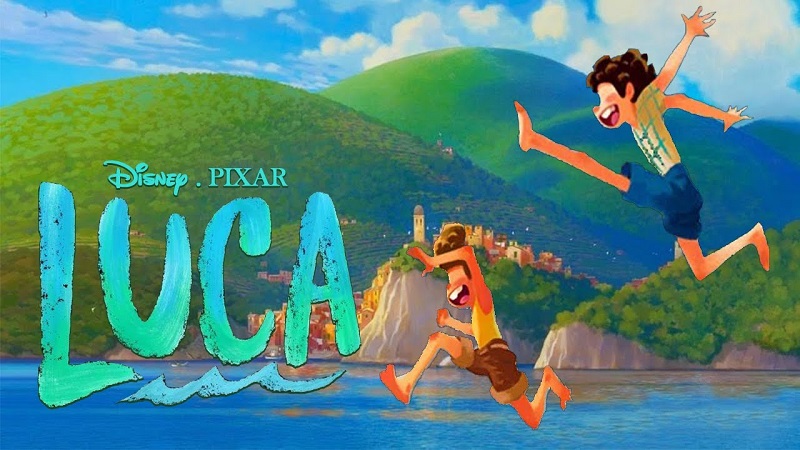 The story is of 1930s riverboat captain who goes on an exploratory mission into the jungle.

The film follows a couple who have fallen out of love and start playing mind games with each other.

The film will go behind-the-scenes of the making of the band’s album “Let It Be” and their final live concert on London’s Savile Row.

The movie is a 14th century epic about two knights whose bond is tested. 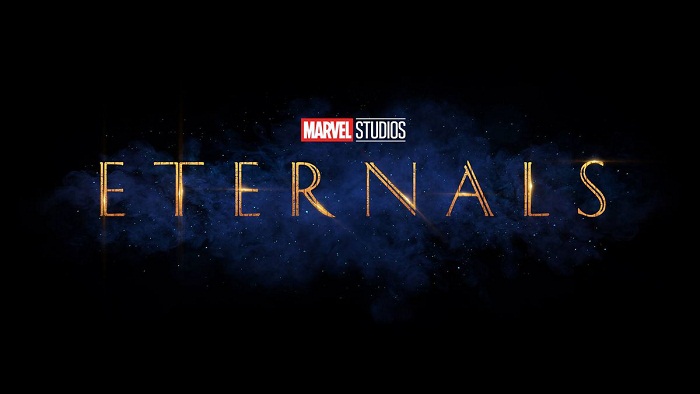 The film is based around the group of immortal beings created by cosmic Gods.

The remake of the 1961 film revolves around two star-crossed lovers from warring street gangs in 1950’s New York City.

The film is a live-action version of the Disney classic The Little Mermaid.

It is a story of an American magazine centered around three storylines.

The Eyes of Tammy Faye (TBD)

The film will be based on the documentary of the same name following the history of televangelists Tammy Faye and Jim Bakker.

There are  two more untitled 20th Century films currently dated for September and November. One of these two releases may be Amy Adams’ long-delayed The Woman in the Window, based on the novel of the same name.

Many of the movies from the list are those that have been postponed from their 2020 schedule due to the coronavirus pandemic.