Pixar has announced at the 2020 Disney Investor Day that a new Toy Story spinoff movie called Lightyear is in the works. It will explore the story of a young test pilot who becomes the Space Ranger known as Buzz Lightyear and will be based on the original film that the Buzz Lightyear toy was from.

“Back when we created the very first Toy Story, we designed Buzz Lightyear with the idea that he was a toy based on some really cool character from an epic blockbuster film. Well, all these years later, we decided it’s time to make that film,” Pixar chief creative officer Pete Docter said during Disney’s Investor Day. 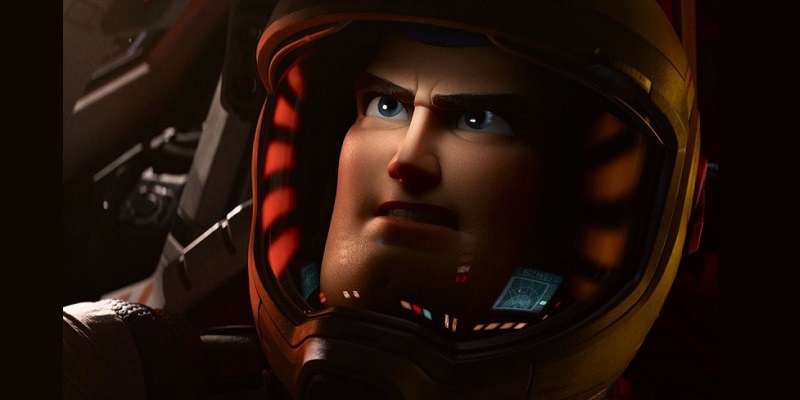 Pixar launched Toy Story in 1995 and the series has been a favourite among the audience. All four films have seen great success, and it still continues to grow with a variety of shorts and specials.