Directed by Academy Award nominee, Enrico Casarosa (La Luna), Luca is set in a beautiful seaside town on the Italian Riviera. The official synopsis follows: The original animated feature is a coming-of-age story about one young boy experiencing an unforgettable summer filled with gelato, pasta and endless scooter rides. Luca shares these adventures with his newfound best friend, but all the fun is threatened by a deeply-held secret: he is a sea monster from another world just below the water’s surface. 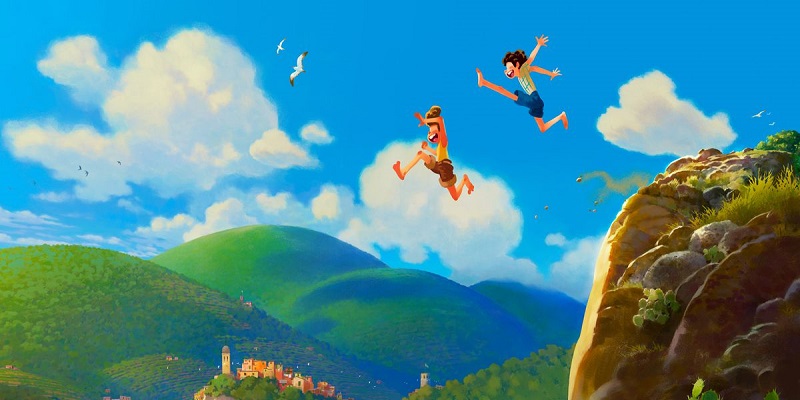 Disney recently filed for a new copyright register which has revealed new information about Luca. The document reveals the full name of the protagonist is likely, Luca Portorosso.

‘Portorosso’ is a wordplay and a reference to Studio Ghibli’s Porco Rosso,  released in 1992 about an Italian pilot cursed to live in a pig-like body after World War I. Earlier, Casarosa expressed his admiration for Hayao Miyazaki, Studio Ghibli, and Japanese animation several times, suggesting Luca will be inspired by it.

In the same copyright request, Disney and Pixar also registered the name ‘ISOLA DEL MARE’, nearly meaning Sea island. This is probably the place where the story is going to be set in.

Due to the pandemic, Disney has announced to be releasing Mulan on Disney+ with a premier pass on 4 September, and has also postponed its Marvel superhero movie, Black Widow starring Scarlett Johansson and others.