Mattel is bringing its new animated movie Barbie Princess Adventure to Netflix US starting 1 September, building on the ongoing popularity of its doll brand. Barbie and her friends travel to meet a princess who bears a striking resemblance to Barbie, and the two hatch a plan to swap places, in this musical. 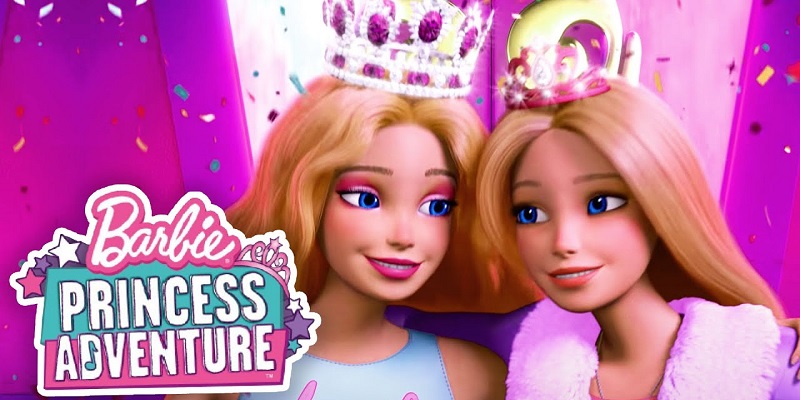 The movie’s soundtrack will be rolled out by Mattel across streaming platforms on 28 August. Barbie Princess Adventure is directed by Conrad Helten (Barbie Dreamhouse Adventures, Barbie: Dolphin Magic), written by Ann Austen (Daytime Emmy and WGA Award-winning writer/EP of The Snowy Day) and executive produced by Bonnett and Christopher Keenan, co-exec produced by Austen.

Mattel has been building its partnership with Netflix, and previously launched original series Barbie Dreamhouse Adventures in 2018 on the SVOD. Beyond Barbie, the company sold streaming rights to season 23 and 24 of its TV series Thomas & Friends to Netflix in the US. Barbie is a hot property for Mattel. There were decreases across all Mattel’s segments, but unlike its other brands, Barbie saw a 7 per cent increase in gross sales to the tune of US$199.3 million.