The upcoming feature adaptation PAW Patrol: The Movie of Nickelodeon’s popular animated show of the same name has announced its voice cast, and it features a star-studded ensemble.

The series is about a young boy named Ryder who leads a crew of search-and-rescue dogs that work together on missions to protect the community of Adventure Bay. The film, described as “the biggest ‘Paw Patrol’ story ever” follows Ryder and the pups to Adventure City, where they’re called to stop Mayor Humdinger from turning the bustling metropolis into a state of chaos. 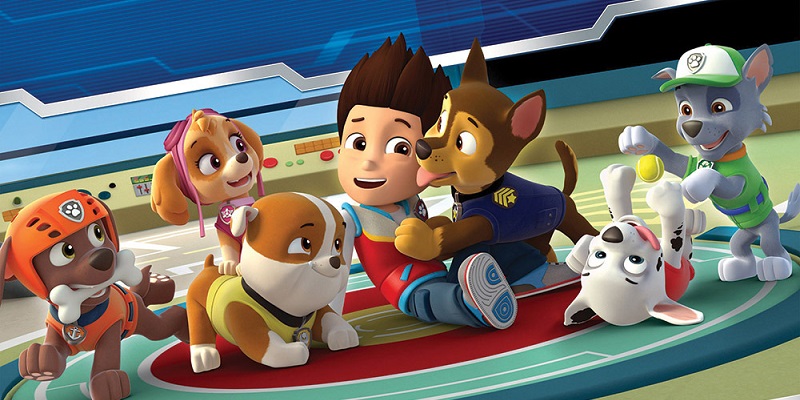 The film is in production with the cast and crew collaborating remotely.
The movie is the first of several feature films in the works by the Spin Master Entertainment division. The series, which premiered in 2013, airs in over 160 countries in 30 languages. It has been renewed for an eighth season. The movie project was first unveiled in February. Paramount is releasing the movie in theaters on 20 August next year.