Award-winning children’s television screenwriter and producer Chris Nee (Doc McStuffins, Vampirina) has announced three more projects for Netflix following Ada Twist, Scientist. The shows are a part of Nee’s overall deal with Netflix and are being produced through her production company Laughing Wild.

“I am so excited to finally get to talk about the work I’m doing at Netflix. As a writer and creator, I have so many stories I want to tell. I could easily fill my slate with my own voice. But one of the reasons I chose Netflix is that they afford me the opportunity to not only tell my stories, but shine a spotlight on other talented creators and help them tell theirs,” said Nee.

Ridley Jones, an action-adventure series animated by 9 Story’s Brown Bag Films about a six-year-old girl who must protect her family’s museum when its exhibits come to life at night. Nee is the show’s creator and executive producer. 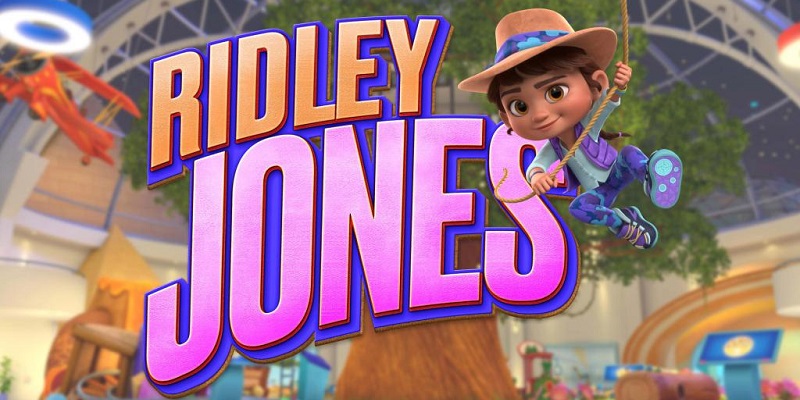 “I know what it’s like to grow up not seeing myself represented in the shows I loved. I know that it matters not only who is on screen, but who is behind it. The mix of shows announced today perfectly represents what matters to me. I want to reach the next generation of kids, yes, but I also want to embolden and teach the next generation of diverse and underrepresented creators. At Laughing Wild I’m able to build a company that reflects my values, and work at every turn to change the ‘who and how’ of making content for kids,” Nee added.

Spirit Rangers is a fantasy-adventure series that dives into the story of three Native American siblings who can transform into spirit animals to protect their national park home. It features a native-led team of writers, artists, actors and composers.

Dino Daycare comes from Vampirina writer Jeff King. Set in a world where dinosaurs live alongside humans, the series charts the daily life of a human boy who helps out at a nursery for baby dinos. Nee and King will executive produce together.