The studio released the series trailer, introducing viewers to Gabby and her imaginative world. Gabby’s Dollhouse is a mixed-media preschool series with a surprise inside! Follow Gabby as she unboxes a surprise before jumping into a fantastical animated world full of adorable cat characters that live inside her dollhouse. 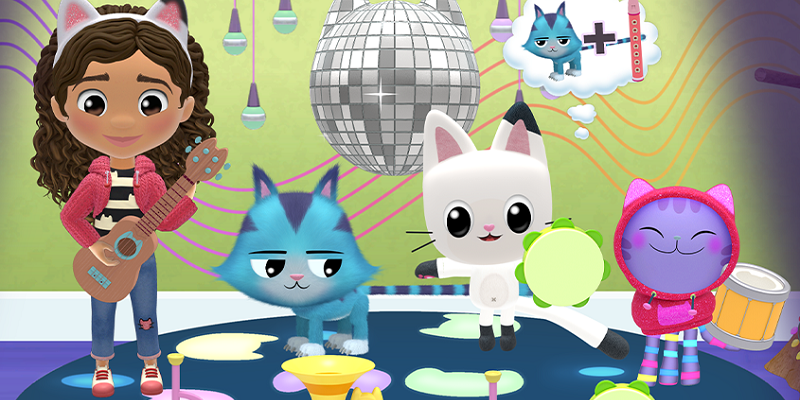 The series emphasises a growth mindset, inspiring kids to turn their missteps and mistakes into something creative and beautiful. Through DIY crafting projects, baking recipes and brain games, every room of Gabby’s Dollhouse is filled with exciting activities and magical adventures to keep kids engaged and entertained.