To strengthen the exposure and create new licensing opportunities for its popular IP, Gigantosaurus in Italy, Cyber Group Studios has partnered with Maurizio Distefano. The agency will particularly focus on the Dino-Mite series.

A multi-award-winning adventure-comedy series produced by Cyber Group Studios, Gigantosaurus is based on Jonny Duddle’s book published by Templar and sold at 500,000 units worldwide. It is presently streaming on Netflix and Disney+ globally. Initial episodes of the show have launched on Rai Play on 12 September and will also be broadcasted on Rai YoYo 21 September onwards. 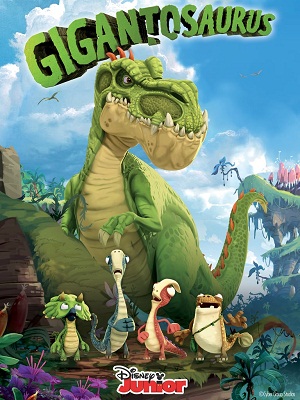 Maurizio Distefano Advisory Srl CEO Maurizio Distefano commented, “We truly believe in the strong potential of this series for the Italian territory! Gigantosaurus has already won the heart of all children and families globally, thanks to its themes and engaging stories. In each episode, preschoolers are jumping into a new epic adventure with our four dinos friends that are on the look for Gigantosaurus. With the Licensing products soon available in Italy, children, will be able to recreate these scenes at home with their friends and families.”

The Dino-Mite series, soon on Rai (Italy) is also currently airing on major international networks such as Disney Junior worldwide, CCTV in China, Tiny Pop in the UK, Super RTL in Germany, SRC in Canada, SVT in Sweden, and many others throughout this year.

In addition, Gigantosaurus is set to bring ‘GIGANTIC’ fun to preschoolers worldwide in the upcoming years. The second and third seasons have been commissioned by The Walt Disney Company and France Télévisions, while Super RTL (Germany) has acquired season two.

Buoyed by the series’ on-screen ratings success worldwide, a number of licensing agreements have been signed with prestigious companies such as Clementoni for puzzles (EMEA), Dino Bikes for bicycles, Templar for books, Play Press for activities and colouring books for kiosks and Witor’s for Easter eggs. All products will be available in Italy between the end of 2020 and next Easter 2021.

Cyber Group Studios International Licensing and Marketing VP Bruno Danzel d’Aumont added, “Gigantosaurus is a great global and long-term upper preschool property. I am very confident that it will be successfully launched in Italy under Maurizio’s leadership by working with the major key players and major retailers. Maurizio Distefano has an impressive experience in the licensing business for many years and is recognized as such in the Italian market. It is a great pleasure to have Maurizio and his team on board and have them being our brand ambassador in Italy.” 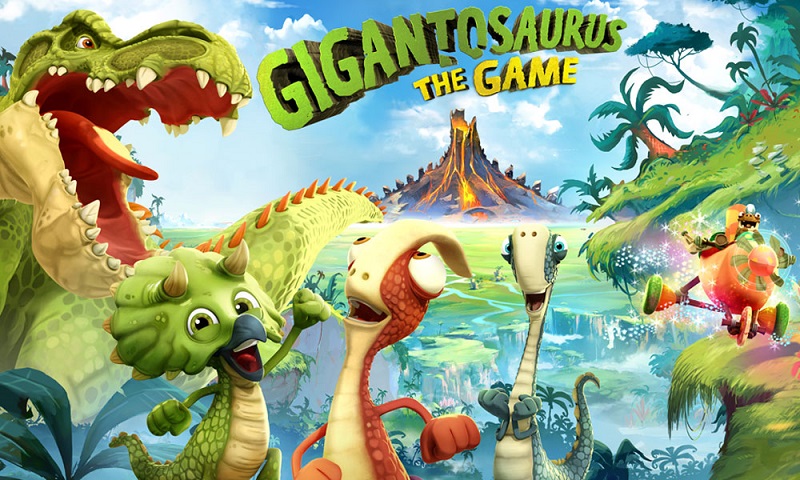 In addition, as part of a global launch, the Master Toy Jakks Pacific will sell a toy line on the IP in November in Italy. The Master toy products are already distributed in the USA, Latin America, Germany, Denmark, Belgium.

Already available globally and distributed by Bandai in Italy Gigantosaurus: The Game has been designed by Outright Games in collaboration with Cyber Group Studios and developed by Wildsphere Studios. This new ROARsome adventure for Playstation 4, Nintendo Switch, Xbox One and steam, is based on this hugely popular CGI animated show.