DreamWorks Animation and Universal Pictures have shared the first trailer of The Croods 2, just days after announcing that the animated sequel would release on 25 November instead of 23 December. The trailer offers the first look at the long delayed sequel.

Titled The Croods: A New Age, the movie follows the Crood family family as they face their biggest threat yet — a more evolved family called the Bettermans, who they run across while in search of a new home. As their name suggests, The Bettermans are better than The Croods in every way – they have better shelter, better inventions, and better food. But when the two families start living together, tensions escalate between the cave family and the modern family. 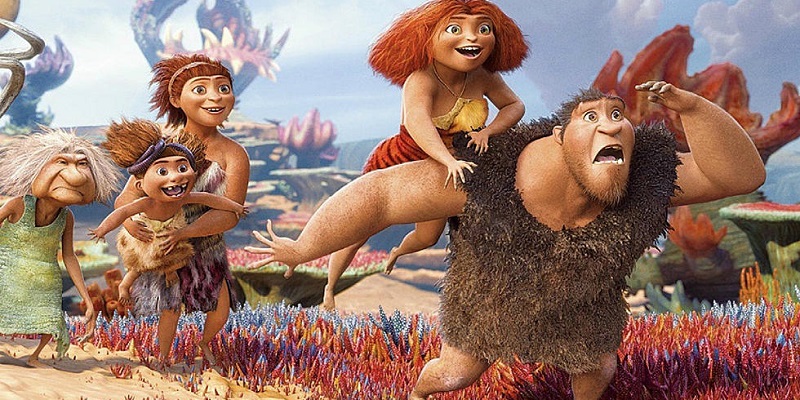 DreamWorks Animation had first announced a Croods sequel in 2013 with a story focusing on motherhood and the “first chapter of society.” The film got cancelled altogether in 2016 when Universal Pictures acquired DreamWorks Animation. But The Croods 2 was revived a short while later, and after a few years of development and production The Croods: A New Age came into fruition.