Batman: The Animated Series and Batman Beyond are finally coming to HBO Max. The shows will be available from 1 January, along with Batman Begins, Batman Beyond: The Return of The Joker, Batman: Bad Blood, Batman: Death in the Family and Batman: Hush.

The move comes soon after DC announced that its DC Universe streaming service will transform into a comics-exclusive platform, to be called DC Universe Infinite, beginning on 21 January. Shows and films still on DC Universe will make their move over to HBO Max. 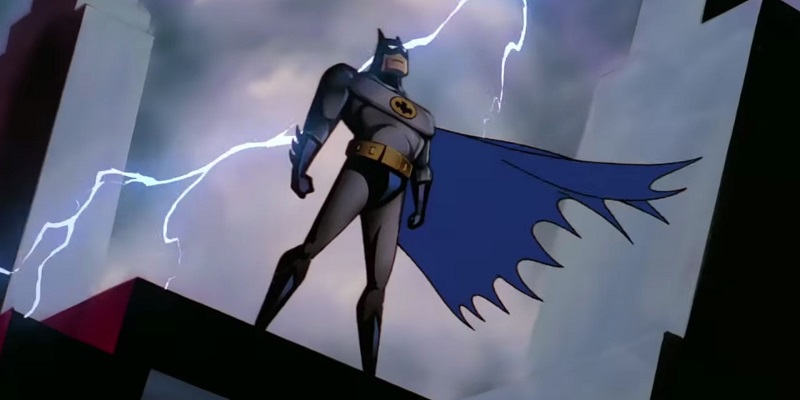 Batman: The Animated Series ran for two seasons from 1992 to 1995 with over 80 episodes. It was the first show in DC’s modern animated universe (DCAU), with iconic voice casts like Kevin Conroy’s Bruce Wayne/Batman and Mark Hamill’s Joker. It was created by Eric Radomski and Bruce Timm.

Batman Beyond premiered in 1999 and ran for three seasons, ending in 2001. A sequel to Batman: The Animated Series, this show focused on Terry McGinnis, a teenager who inherits the mantle of Batman from an aging Bruce Wayne to help protect a futuristic Gotham. It was created by Timm, Paul Dini and Alan Burnett.