Fox is working on an animated X-Files comedy series spin off. The project is currently titled The X-Files: Albuquerque. The new iteration is an animated series about an office full of misfit agents who investigate the X-Files cases too wacky, ridiculous or downright dopey for Mulder and Scully to bother with. They’re basically the X-Files’ B-team.

Chris Carter will executive produce the project, with Rocky Russo and Jeremy Sosenko attached to write and executive produce. Gabe Rotter, who worked on the X-Files revival at Fox, will also executive produce. 20th Television and Fox Entertainment will be producing the animated spinoff and Bento Box will provide animation. 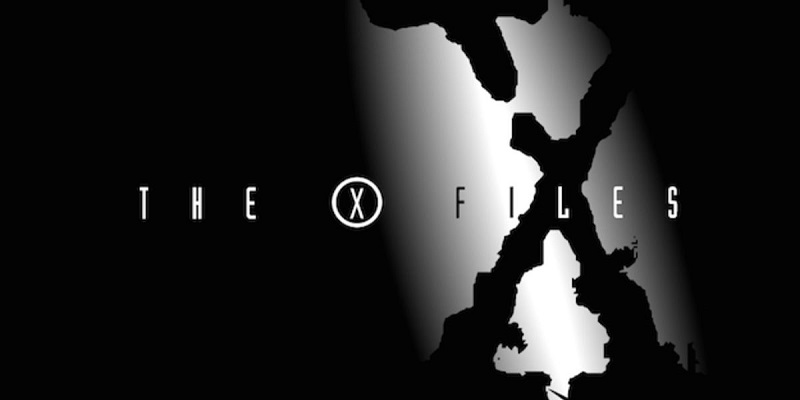 The live-action series went for nine season on Fox through 2002 before it was revived for two seasons in 2016. David Duchovny and Gillian Anderson are not involved in this series. This project marks Fox’s latest development in the animation space.