Amid much fanfare and buzz SIGGRAPH 2020, which launched online on 17 August, concluded with close to 400,000 streams worldwide. The 47th annual international conference and exhibition on computer graphics and interactive techniques was held for the first time virtually and it proved to be a roaring, success.  Virtual SIGGRAPH 2020 played host to the latest innovations in art, science, and technology from more than 1600 contributors across 700 presentations during its two-week release, 17–28 August. The conference was welcomed by an international audience from 95 countries. Representation from six out of seven continents included participants from the United States, Canada, Japan, New Zealand, Zimbabwe, France, Brazil, Israel, China, India and more. 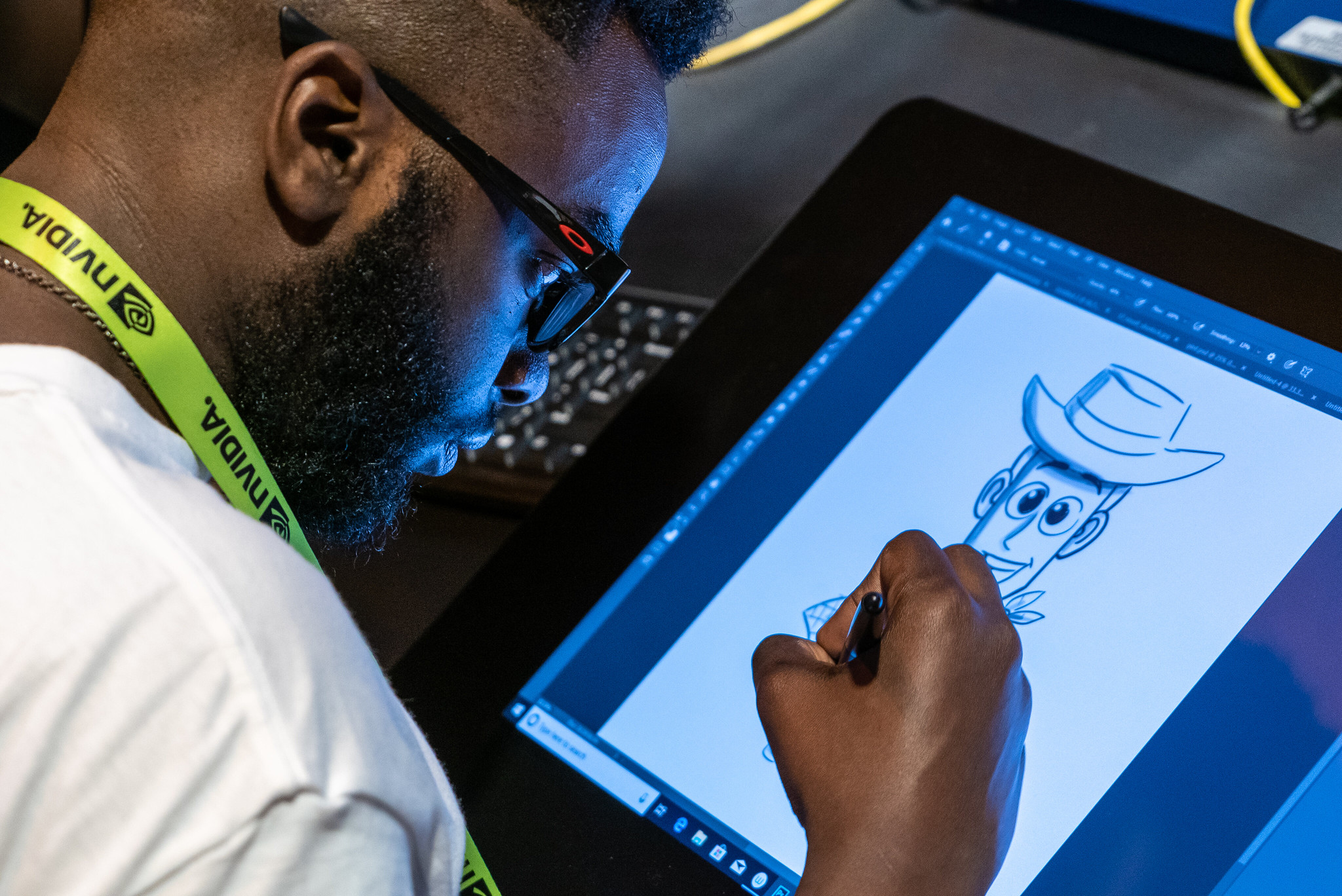