It’s coming! Zack Snyder’s Justice League (aka The Snyder Cut) finally has a release date. The much awaited new edit of Snyder’s superhero mashup will premiere on 18 March on HBO Max, he announced on Twitter yesterday, 29 January 2021.

The original Justice League that released in theatres in November 2017 went through a difficult production ahead of its release. Owing to a personal tragedy Snyder stepped down as the director and Joss Whedon helmed the project thereafter. Post the release of Justice League, fans criticized Whedon’s contributions and a lighter tone, hence starting an internet campaign for Warner Bros. to “Release the Snyder Cut”.

Their campaign paid off as Warner Bros. announced in May that the extended cut was getting an official release, and revealed at DC FanDome that it’ll stream exclusively on WarnerMedia’s new OTT service, HBO Max.

With a firm release date for Zack Snyder’s Justice League finally revealed, fans are eager to witness a streaming war between Marvel and DC as the film is launching a day before Marvel Studios’ newest miniseries, The Falcon and the Winter Soldier, drops on Disney+ (on 19 March). 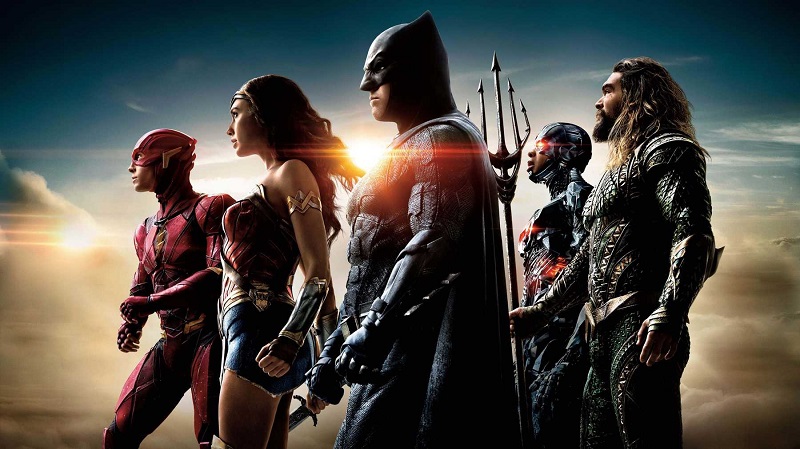 Zack Snyder’s Justice League stars Henry Cavill as Superman, Ben Affleck  as Batman, Gal Gadot as Wonder Woman, Jason Momoa as Aquaman, Ray Fisher as Cyborg, and Ezra Miller as The Flash, teaming up to save the planet from Steppenwolf, DeSaad, and Darkseid.

Apart from Zack Snyder’s Justice League, Warner Bros.’ every single film in 2021 would release simultaneously on HBO Max the same day they hit the theaters.