Pogo is all set to premiere animated movie, Chhota Bheem and the throne of Bali for the first time on the network, today, 30 January 2021.

Released as a theatrical animated feature in 2013, the film aired on Hungama TV (owned by Disney) in July 2013 and is coming on Pogo for the very first time. Produced and directed by Chilaka, the film is the sixteenth installment in the Chhota Bheem film series and the second to be released to movie theatres. 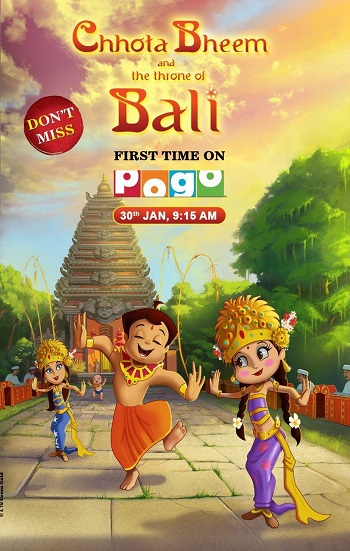 The animated fantasy-adventure was distributed by Yash Raj Films and released in four different languages — English, Hindi, Tamil, Telugu, receiving mixed reviews. This movie also travelled to the USA in 2014.

Speaking about what makes content centering around Bheem bankable for broadcasters to re-release it, Green Gold Animation founder-CEO and Chhota Bheem creator, director Rajiv Chilaka told Animation Xpress, “Chhota Bheem’s home is Pogo, and his maximum fans know that he is available on Pogo and associate with the channel. Hence, ratings wise, I expect the movie to fare even better on Pogo.”

Chilaka also took to his social media handle to relive the memories while shooting the film in Bali nine years ago. “Hard to forget such beautiful memories with the best people…in Bali, during the making of Chhota Bheem and the Throne of Bali,” he wrote.

Green Gold Animation has also inked an exclusive movie deal with VOOT Kids and will stream exciting content centering around Bheem. “I am excited for 2021, as a lot more new content of Chhota Bheem will air on Pogo. Besides four TV movies on Bheem, we are producing 39 more half hour episodes of Chhota Bheem. Also, apart from being available on Pogo, Bheem would also be available on VOOT Kids, Netflix, Amazon Prime Video and more. On the global front, Mighty Little Bheem is continuing to win hearts across the globe and I hear that season three of the Netflix original was a mighty hit,” Chilaka added in a candid chat with us. 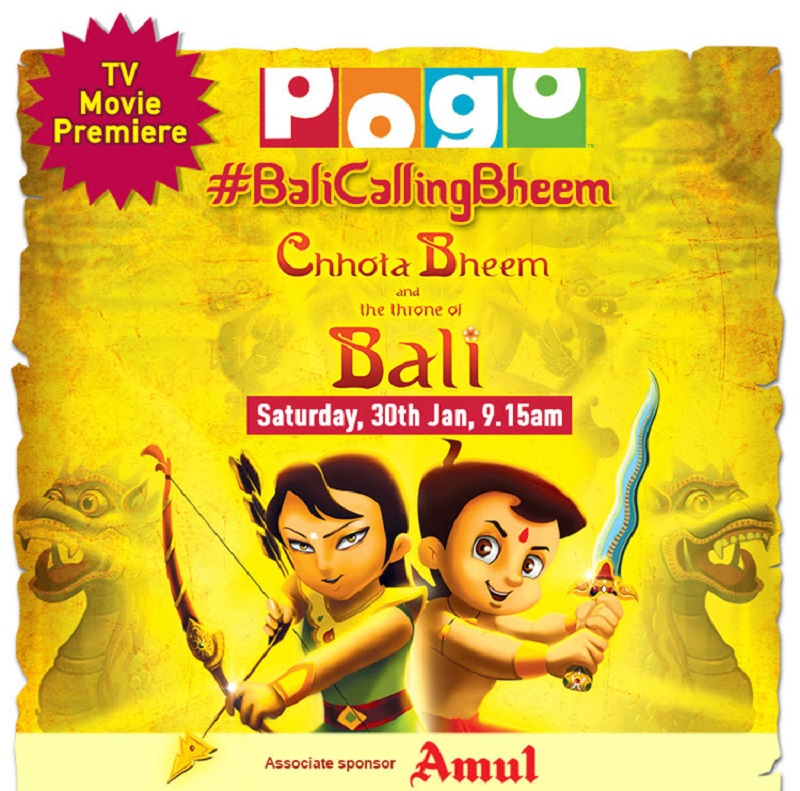