Shonda Rhimes,the creator of shows like Grey’s Anatomy and Scandal left ABC in 2017 to produce original content for Netflix. The acclaimed writer-producer opened up about her move and an incident involving a Disneyland ticket that was her last straw with the network, in the October issue of the Hollywood Reporter.

“I felt like I was dying,” Rhimes said. “Like I’d been pushing the same ball up the same hill in the exact same way for a really long time.”

Rhimes had been given an all-inclusive pass to Disneyland and granted a second for her nanny. Rhimes couldn’t make it and wanted to send her sister instead to accompany Rhimes’ teenage daughter while the nanny watched the two younger children. Rhimes says she would have been willing to sign over her pass to her sister permanently, but was told that wasn’t an option. 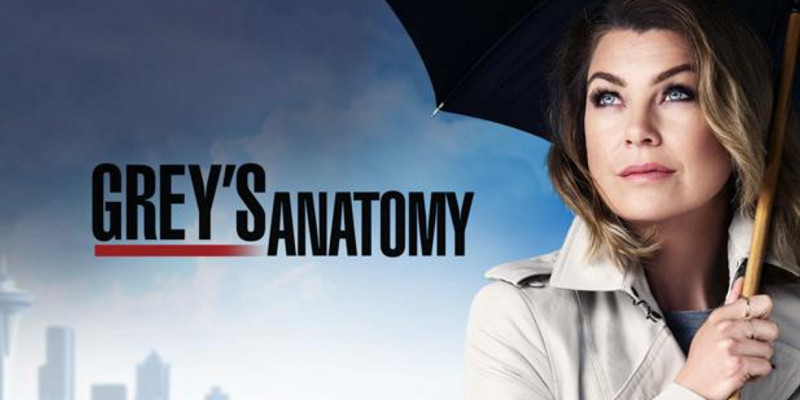 After some unwanted back-and-forth—”We never do this,” she was told more than once, Rhimes was issued an additional pass. But when her daughters arrived in Anaheim, only one of the passes worked. Rhimes lobbed a call to a high-ranking executive at the company. Surely, he would get this sorted. Instead, the exec allegedly replied, “Don’t you have enough?”

Rhimes was beside herself. She thanked him for his time, then hung up and called her lawyer to figure out a way to get her over to Netflix, or she’d find new representatives.

Putting ABC behind her, in 2016, Rhimes told Netflix’s co-CEO Ted Sarandos that “‘You’re not going to get another Grey’s Anatomy—not Grey’s Anatomy in a cornfield, Grey’s Anatomy on a baseball field or Grey’s Anatomy at an airport, that’s just not happening,’ and he said, ‘I’d never expect it to.’ And then I said, ‘I just want to be in a place where I can make stuff and no one’s going to bother me or make me feel like I’m beholden,’ and he was like, ‘That sounds great to me.’”

A ticket for Disneyland isn’t cheap, but many would argue that it’s not like Rhimes couldn’t afford it and a millionaire like her shouldn’t have made such a fuss over it. However, it wasn’t about the money, but the fact that Rhimes felt she was working for a company that haggled with someone who had generated so much money for the company, that too over trivial matters, and tried to shame her when she asked for more.