Of all films lined up for Ryan Reynolds, Marvel fans are eagerly waiting for some information on Deadpool 3 who’s all set to reprise his role as Marvel’s favourite anti-hero.

With this, Reynolds has become the only actor under 20th Century Fox who will be reprising his ‘merc with a mouth’ character in the Marvel Cinematic Universe (MCU) following its acquiring by Disney. 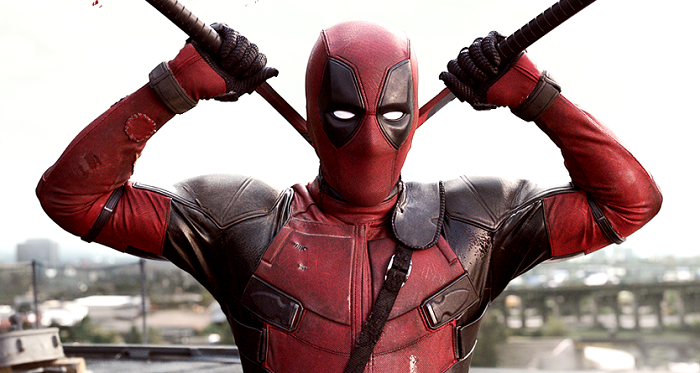 In a special Christmas episode of Live with Kelly and Ryan, Reynolds revealed that the third Deadpool movie is in the works at Marvel. He said, “Yeah we’re working on it [Deadpool 3] right now with the whole team. We’re over at Marvel now, which is like the big leagues all of a sudden. It’s kinda crazy. So yeah, we’re working on it.”

After Disney took over 20th Century Fox, MCU head Kevin Feige had stated that they would be careful and would take time in re-launching the X-Men and other reacquired characters in the MCU. Deadpool seems to be the beginning.