TidalWave Productions has announced that it is developing a fiction comic book series with adult-film actress Stormy Daniels. Titled Stormy Daniels: Space Force, the comics will follow Captain Stormy Daniels as she commands the Helix, a starship serving the United Republic of Earth and its leader. 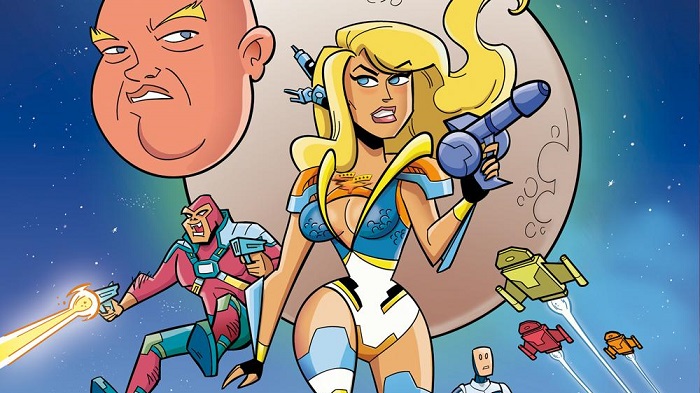 Created by Daniels and TidalWave Productions head Darren G. Davis, with art by Pablo Martinena, the comic-book series is written by Michael Frizell and Andrew Shayde. The series will also feature special covers by famed comic artist Bill Walko and Agung Prabowo. The brand will also include action figures and an animated series, which is developed by Bohemia Group Originals.

TidalWave  which has earlier produced TekWar Chronicles, Wrath of the Titans, The Mis-Adventures of Adam West, released a new and updated comic book-biography on Daniels last week. Female Force: Stormy Daniels was created in conjunction with Daniels, who wrote the foreword to the book and edited the story herself. The book features new material, bonus images and an ending that is sure to please those who love stories written to empower and inspire.