Paramount Pictures and Sega Sammy have set a sequel to Sonic the Hedgehog in motion. Jeff Fowler will return to direct with screenplay by Pat Casey and Josh Miller.

Based on the videogame franchise from Sega, Sonic tells the story of the world’s speediest hedgehog as he embraces his new home on Earth. In this live-action adventure comedy, Sonic and his new best friend Tom (James Marsden) team up to defend the planet from the evil genius Dr. Robotnik (Jim Carrey) and his plans for world domination. Tika Sumpter also co-stars with Ben Schwartz as the voice of Sonic. 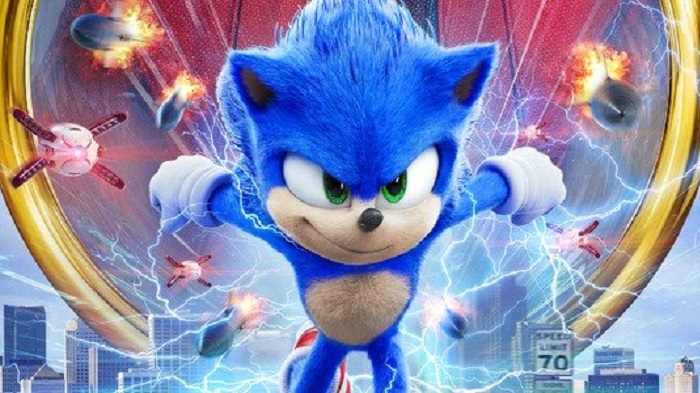 The sequel is still in the development stage so decisions have not been made yet regarding casting or a production start date. Neal H. Moritz, Toby Ascher, and Toru Nakahara will return to produce with Hajime Satomi, Haruki Satomi, and Tim Miller serving as executive producers.