Facebook is partnering with The Game Awards for a special presentation where they are looking for inspiring stories of people using the power of games to build community this December,  according to The Game Awards blog post.

The nomination is open to recognise global gaming citizens till 19 September 2018. “We want to hear about gamers, game developers, or anyone from anywhere in the world with a unique story of using games to bring about positive change.” 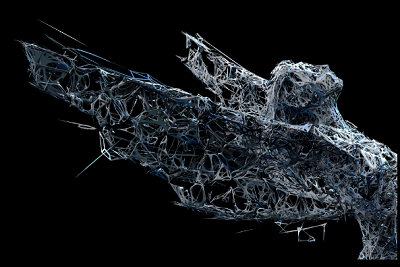 They have teamed up with Lisanne Pajot and James Swirsky, the Sundance-Award winning directors of Indie Game: the Movie, to help tell the sorted inspiring gamers’ stories later this year as a part of The Game Awards.

The Game Awards will be aired live from Los Angeles on Thursday, 6 December 2018 and it will be produced by Geoff Keighley for the fifth time in a row. Like every year, this year also the Game Awards aims to celebrate the best games and esports of 2018, in addition to world premiering the most anticipated games of the future.

“Our team is already deep into planning this year’s show, which will be our biggest production to date. We’re taking all the elements that worked last year and adding even more to the experience for fans in person and those watching at home all over the world. I can’t wait to share more soon!” said Keighley in the official post.

In 2017, broadcast of the game awards tripled its viewership to over 11.5 million global live-streams, up 202 per cent from 2016’s and record-setting performance of 3.8 million live-streams as it was aired live from the Microsoft Theater in Los Angeles.

The Game Awards 2018 will live-stream for free across all gaming, social and digital platforms around the world on Thursday, 6 December at 5:30 pm, Pacific time and 8:30 pm, Eastern time. 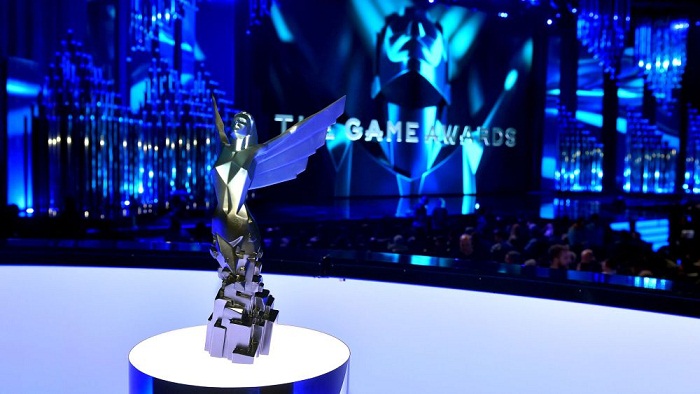