An acid attack doesn’t just leave marks on your body; it creates scars on the soul of the victim. Capturing the plight of an acid attack victim is something which can never be easily achieved, but Abhishek Verma, a 26-year-old student of animation and film design at Mumbai’s Indian Institute of Technology handled the subject with élan in a short animation feature titled Chasni (Sugar Syrup).

The short went on to win Best Short Animation Film at the Indian Film Festival in Melbourne, held in May, and deals with the difficult subject powerfully, without once depicting the violence. 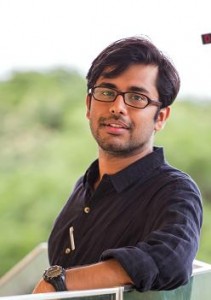 “For me the inspiration or you can say I reacted with my film Chasni. There was an acid attack on 1st May 2013 in Bandra Terminus, Mumbai and the victim was Preethi Rathi. The news was sad and equally compelling and I decided to take this to a research level and then inform my guide,” reveals Abhishek, on choosing to make a film on this topic for a project.

Helping Abhishek on his film were Divya Bharadwaj, who has given the voice over and Shantanu Yennemadi, who has helped with the sound mixing.

“I began my research using online and social media forums and listened to many interviews and watched two to three documentaries that have been made on acid attacks. In this process of research I met Laxmi Agarwal the acid attack survivor and activist. I described the whole process to Prof. Shilpa Ranade and she gave the go ahead. The point I met my guide I had a brief narrative ready. Then it was followed up by developing the compact narrative structure of the film using spoken word poetry, incidents, metaphors, visual clues and all. I decided strictly not to use violence on screen,” expounds Abhishek. 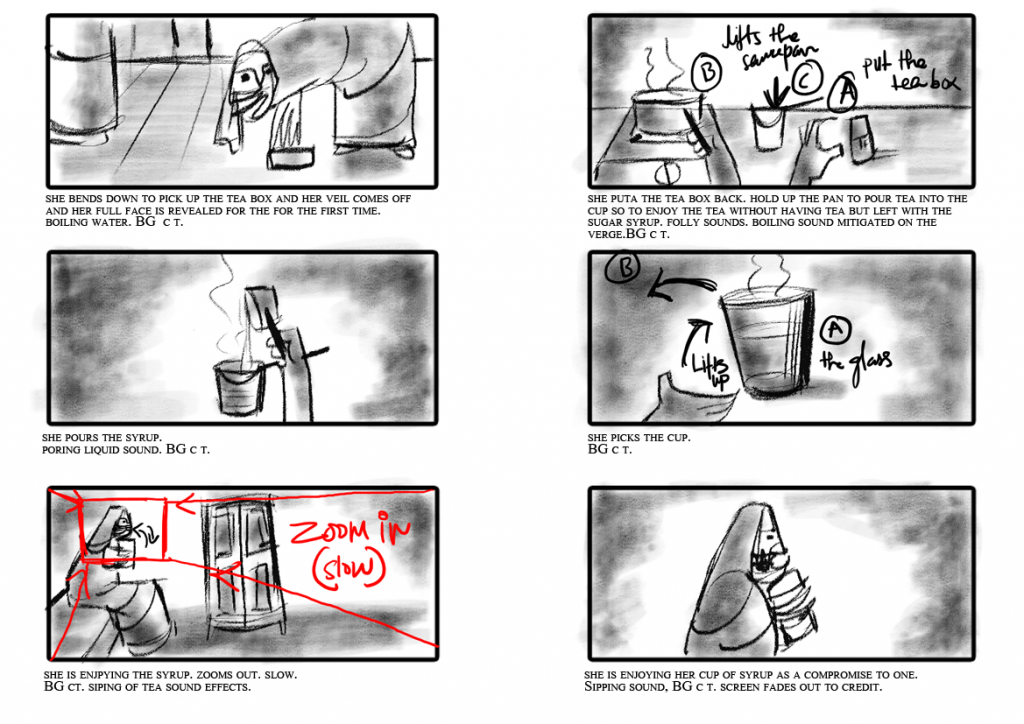 Chasni is a story about the woman who wants to have tea, but she finds that there is no tea leaves left in the house. She goes out to the shops, but is besieged by the neighbours’ stares and whispering, and returns without the tea. At home, she ponders over her maltreatment and ends up drinking the water with sugar without the tea leaves – ‘The Sugar Syrup.’

“I considered this as a drink of compromise. It’s sweet but not sweet,” adds Abhishek.

The film was made using Adobe Flash, Photoshop and After Effects. Abhishek says that he wants to make more such animation films that cover the topics which are ignored in daily life.

In India, between 2010 and 2012, 225 acid attacks were reported. “While I was initiating the project, I got thorough support from my faculty Prof. Phani Tetali & Prof. Sumant Rao. While styling & finalizing look, Prof. Shilpa Ranade motivated me,” he exults. 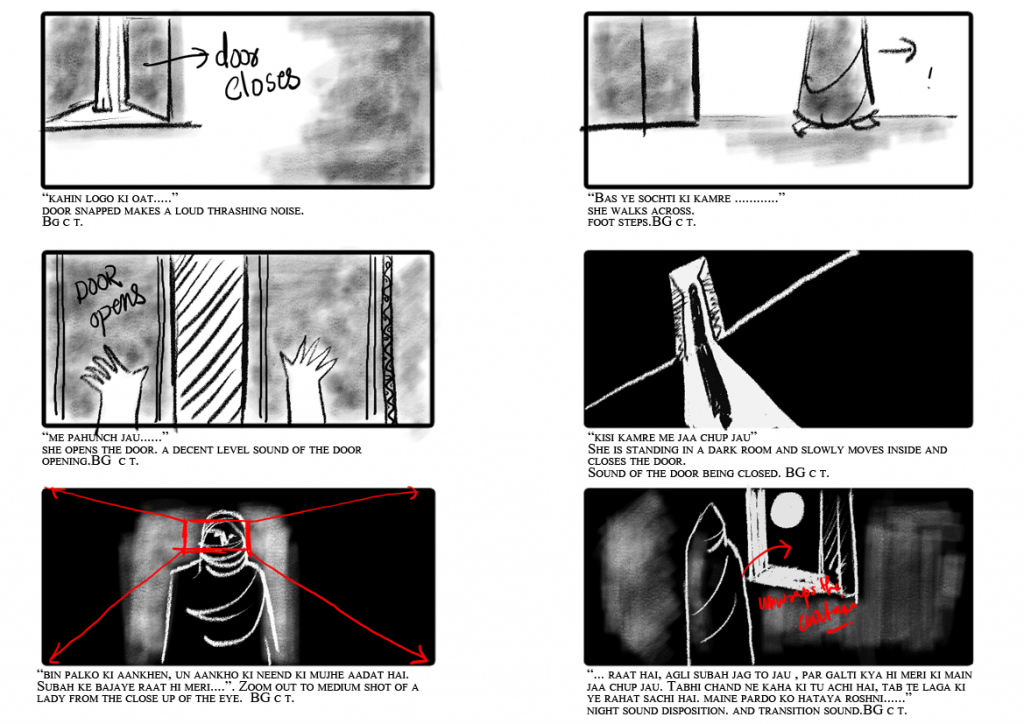 Paperboat Animation Studio, Mumbai is the place where Abhishek did his one month internship. “Abhishek came to our studio to do his summer training. Every year number of students enrol to our studio for summer training or internship. Some work on their own projects while others help us with our professional work. Abhishek worked on his film ‘Chasni’. It is a brilliant film. It has a passionate, individual voice and it is always good to see that in young filmmakers,” ends Paperboat Design Studios chairman, Soumitra Ranade.