You DO NOT talk about the Fight Club. Fortunately, Chuck Palahniuk will be breaking that cardinal rule with his highly-anticipated sequel, Fight Club 2.

According to USA Today, the author will collaborate with interior artist Cameron Stewart and cover artist David Mack to create a 10-issue comic maxiseries for Dark Horse Comics. 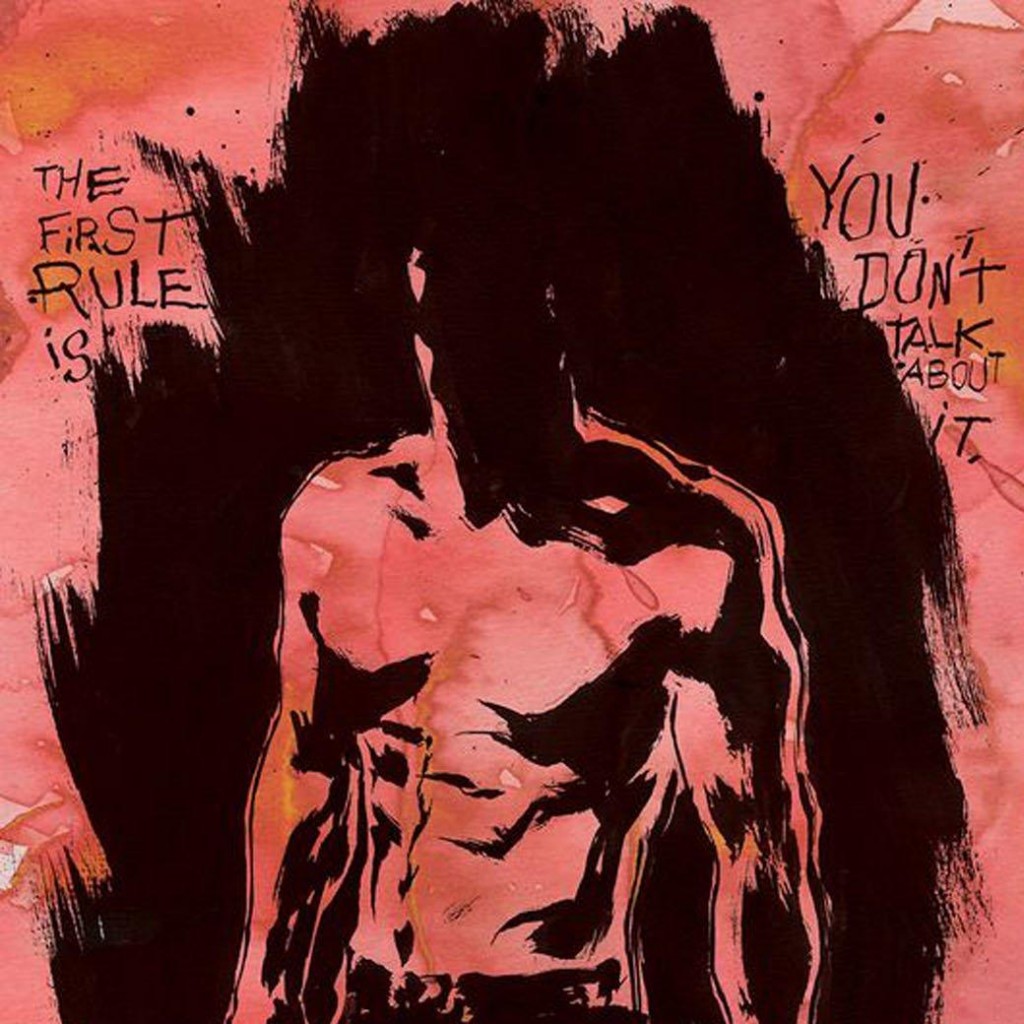 The comic series will bring back the book’s central characters, the unnamed narrator, Marla Singer and Tyler Durden, and will explore the narrator failing his 9-year old son Junior in the same way that his father failed him.

The author told USA Today that, while the first book was “such a tirade against fathers – everything I had thought my father had not done combined with everything my peers were griping about their fathers,” the sequel – which features the son of the original, unnamed, protagonist – comes from the fact that he “now… finds myself at the age that my father was when I was trashing him” and explores whether the protagonist can be a better father than his own. 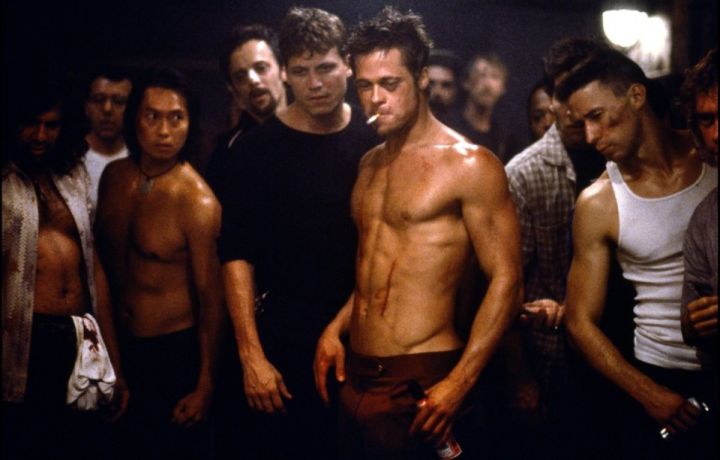 “I messed up and said I was doing the sequel in front of 1,500 geeks with telephones,” Palahniuk said. “Suddenly, there was this big scramble to honor my word.”