Golmaal Jr., the newest kids’ animated series which airs on SONIC is a slice of life for kids. The series promises endless fun, laughter to kids.

Based on one of the most popular movie franchises of Hindi cinema – Golmaal, which has been immensely popularised by known filmmaker Rohit Shetty, the animated show brings to life the relatable characters, humour and fun. 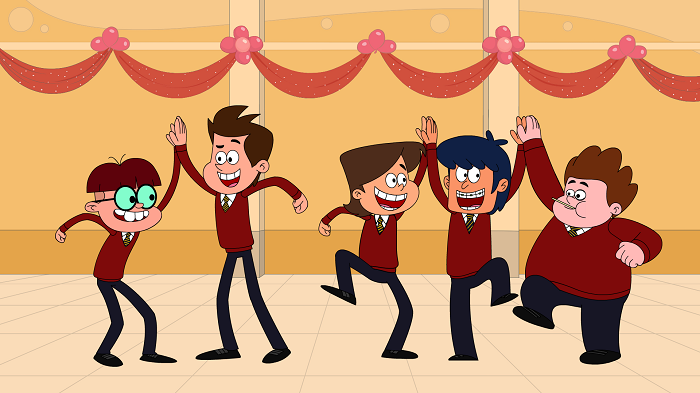 While talking to the animation team behind the 2D series, Reliance Animation COO Tejonidhi Bhandare said, “This series will focus on fun and only fun. Golmaal as a franchisee is a fun content and we have tried to replicate the same fun for the kids.”

The channel decided to carefully take the five beloved characters from Golmaal franchise and animated them into series that the kids will relate to. “We have retained some characters and have paid homage to the first Golmaal movie, and took the famous character of Utpal Dutt,” said Nickelodeon executive VP programming content and research Anu Sikka in a conference. 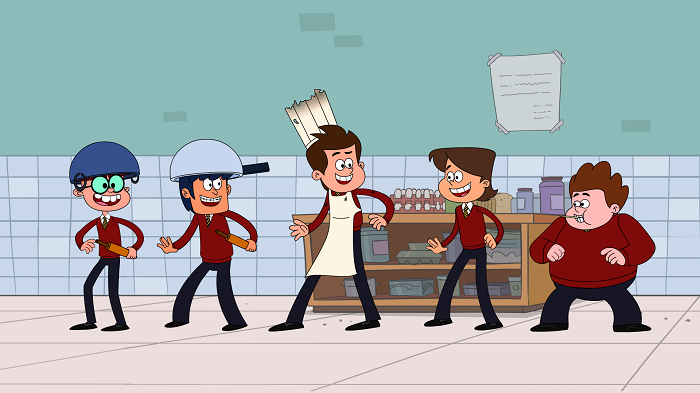 Targeted to the age group of six to 12 years, the humour is the key ingredient that will attract that age bracket. The broadcaster has tried to give full justice to the original franchise with the use of proper elements. Viacom18 Hindi mass entertainment and the kids TV head Nina Elavia Jaipuria thinks that the show will be entertaining not just for the targeted group but for elders too.

The original IP of Golmaal rests with Rohit Shetty Picturez and the animation content is being held jointly by Reliance Animation and Rohit Shetty Picturez. “Rohit Shetty is our mentor and he has given us the line of direction on the basis of which the series are created. There are certain do’s and don’ts for the series which needs to be adhered to and we are in sync with that,” added Bhandare. 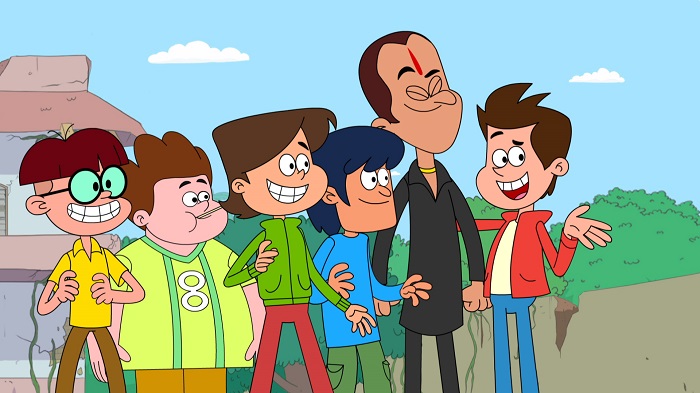 Rohit Shetty in a press conference said, “Little Singham was well received by kids, and we decided to create another property into animation. Gradually we can expand the series, considering the fun from the movies. We are not worried about where it will go but how far it will go.”

The series subtly shows that friendship is above all and in hard time its only friendship that comes to the rescue. Bhandare thinks that the holiday season and the right spot for the content, with a strong marketing strategy is definitely going to drive the kids to watch the show. “Once the kids are hooked on to the show then you have a game on hand once the school re-opens,” mentioned he. 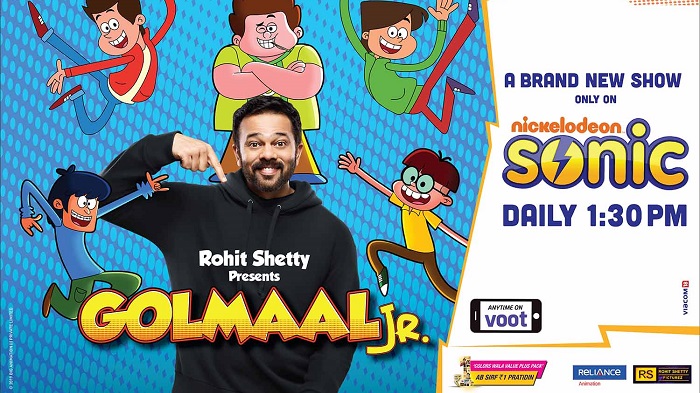 The entire pre and post-production has been done at Reliance Animation studio in Pune. The team is enjoying working on the animation as they like the characters and are having a good time creating them. “There has been time that the team has finished an episode in eight days, working day and night and are not allowing us to outsource the episode just for the love of the characters,” expressed Bhandare.

Sonic thought this type of content is a game changer and addressing the right target audience who are just entering teens would want to see fun content relevant to their age. The brand is already well-associated with the target group and with Nick having the largest reach; this is definitely a good combination!