Brace yourself for more action as Keanu Reeves’ John Wick all set to return. A day after John Wick: Chapter 3 – Parabellum dethroned Avengers: Endgame, slamming its weekend collection with a whopping 57 million dollars, Lionsgate made the official announcement for John Wick 4.

News of the fourth instalment was dropped via text message: “You have served. You will be of service. John Wick: Chapter 4 is coming – May 21, 2021,” Variety reported. 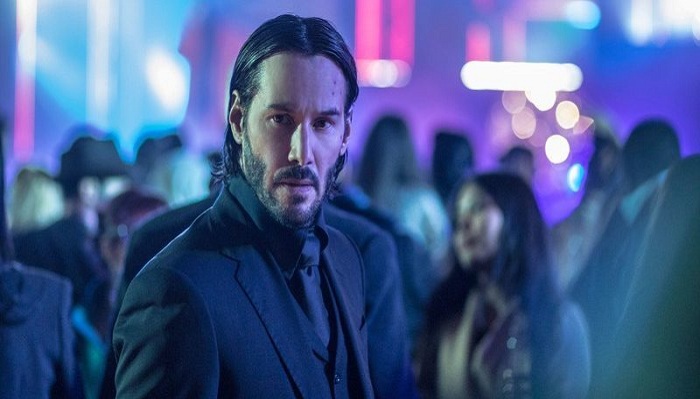 Apart from that, no other details were revealed by the Hollywood studio.

The third movie, which debuted last Friday, has already earned  93 million dollars globally. Lionsgate is reportedly poised to launch the John Wick universe for television. Last year, it was announced that the studio and Starz are developing a spin-off TV show titled The Continental. The filmmaker, who also directed John Wick: Chapter 3, said he enjoyed making these films as there was no limit to the content. “We create our own mythology, and we have a studio (Lionsgate) that both stay out of our way and supports us on the wacky decisions. If people go see the movie, and it makes money, and they came back to us, Keanu and I have ideas for days. It’s a fun world. I could live here for the rest of my career. If people like it and want to watch more, I could think of way worse ways to spend your career. We’ll let the audience figure that out,” Stahelski told Entertainment Weekly. We are thrilled to hear of the announcement. We shall keep you updated on the VFX aspect of the current John Wick movie.  Stay tuned.