A single day is not enough to celebrate womanhood. However, 8 March was chosen as International Women’s Day as it marks the day when women in Soviet Russia started protests for the right to enfranchisement which they were granted in 1917.

Many animated films have celebrated female protagonists whose strength, confidence, boldness, fierce attitude inspires us in more ways than one. They become role models for young girls as they teach them to be independent, face difficulties, find the solutions and be their own saviours. 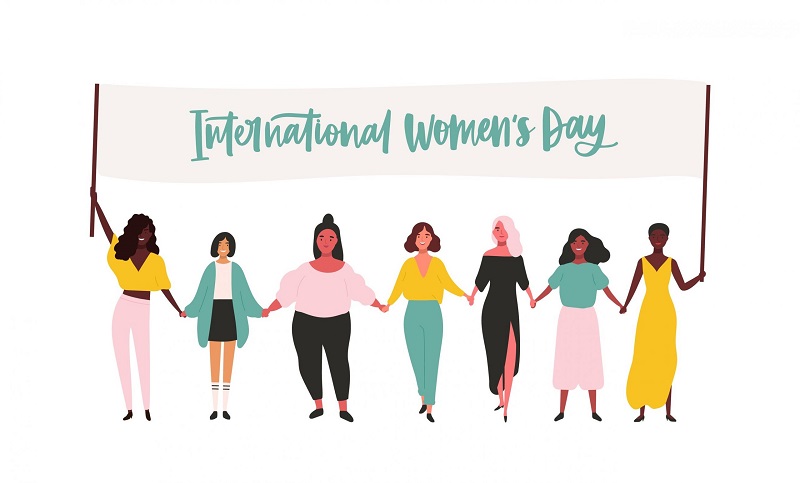 They tread the path with their favourite characters to learn and derive values from these tales as they grow older. What we see today is a welcome change as gone are the days where the princess, a damsel in distress, who waited years for her knight in shining armour. In fact nowadays, many big budget blockbuster animated films are devoid of the male lead.

So this women’s day here are six must-watch animated films with powerful female leads whose stories will inspire every little girl out there: 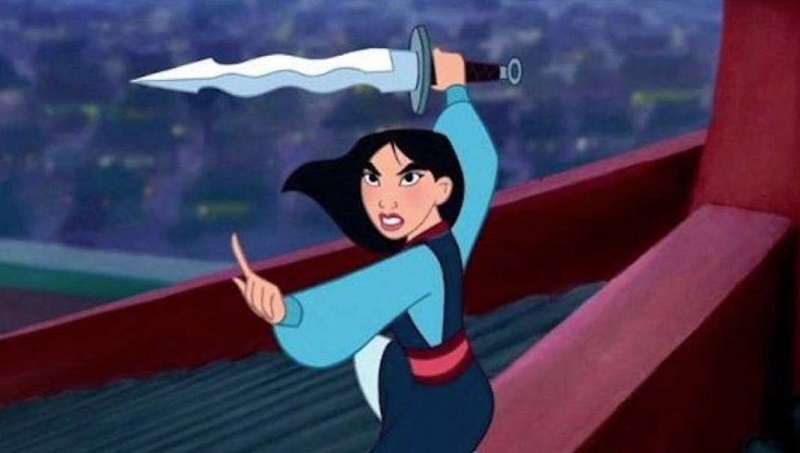 Mulan’s father, who is  a war veteran is summoned to fight a war despite being physically challenged and old. Mulan, being the brave and confident girl, disguises as a man to take the place of her father and enlists herself in the army. The movie showcases an era where gender equality was laughed at and it was considered a shame if a woman ever crossed the line. The animated classic and live-action adaptation is now streaming on Disney+Hotstar.

Produced by Pixar Animation Studios and released by Walt Disney Pictures, Brave is Pixar’s first film with a female protagonist.

Set in the Scottish Highlands, Brave tells the story of a princess, Merida, an archer  who defies an age-old custom, causing chaos in the kingdom by expressing the desire not to be betrothed, shattering the stereotypes of an usual animated film.

When her mother falls victim to a beastly curse turning into a bear, Merida must look within herself and find the key to save the kingdom. Merida is also the first Disney Princess created by Pixar, and the film is also dedicated to Steve Jobs, who died before the film’s release.

Brave is streaming on Disney+ Hotstar.

Princesses Elsa and Anna of Arendelle are a strong sister duo with unique flaws of their own in this Disney’s all time animated blockbuster. Elsa possesses superpowers to turn everything into ice while Anna has indomitable spirit and strong will.  The story narrates the journey of these princesses towards self-discovery in a drama-filled-adventurous way. In the sequel, Frozen 2, Elsa discovers the root to her powers and how the sisters take on the evil powers together while looking within.

Most importantly, Frozen brings a whole new aversion to finding true love and true love’s kiss with that of the well-knit bond of sisterhood, that glorifies the concept of women supporting women. Frozen can be viewed on Disney+Hotstar.

A 2017 Oscar nominated film, The Breadwinner is set in Afghanistan where the Taliban rule under the Sharia law. A 11-year-old girl, Parvana, is shouldered with the responsibility of feeding her family, that is generally regarded as the duty of the ‘man of the house’ as her father is arrested by the soldiers of Taliban.

Disguising herself as a boy, in the society that saw women and girls as second-sex and second-class citizens with no rights, a fearless Parvana ventures onto a a dangerous path to find her father and bring him back home.

This critically acclaimed animated film can be now be watched on Netflix.

Another Disney production, Moana features a curious girl, daughter of a chief of the same name and as her father says, ‘she is destined to take his place and lead the tribe’. But even as a little girl, Moana is drawn to the ocean like a moth to a flame.

Aware of an upcoming danger, she ventures alone into the ocean to find Maui-the demigod to save the tribe. No love story, no hero, just a woman who solves her own distress, a much needed fresh change in the animated film slate. Moana also delves deep into the Polynesian culture and was widely acclaimed for its storytelling and direction.

Her story is also available on Disney+Hotstar.

Raya And the Last Dragon

Disney’s latest release, the animated film is set in the fantasy world of Kumandra, inhabited by humans and dragons. Raya is the latest addition in the powerful female warriors of the Disney Animation family, who embark on a quest to search the last legendary dragon, Sisu.

Raya defies all odds to unite and restore peace to save the world. Voiced by an incredible cast that includes Kelly Marie Tran and Awkwafina, the film takes you on a journey of a lifetime with its magnificent visuals and authentic cinematography.

The animated film released in theatres on 5 March 2021 in India.