The upcoming Disney-Pixar original feature Onward will be preceded in theaters not by a homegrown studio short, but by a new Simpsons adventure: Playdate with Destiny. 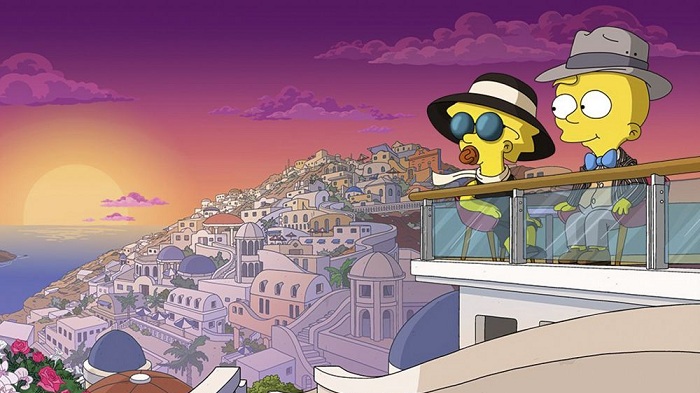 It has become a standard practice for Pixar to showcase their animated shorts before the full-length feature films, and many of these have also gone to win Oscars for best animated short film. Bao, which was shown before The Incredibles 2, took home an Oscar in 2019.

The Simpsons short, which stars baby Maggie Simpson and another tyke named Hudson in a girl-meets-boy story of “the first blushes of love”, will begin Saturday ahead of Onward’s release on 6 March.