FanCode, the multi-sport aggregator platform, is set to exclusively live stream all the cricket matches from the Dream11 European Cricket Series (ECS) and European Cricket League (ECL). The multi-nation tournament featuring cricketing federations from across Europe is an ICC approved event sanctioned by ICC Member federation, Cricket Spain. Through this partnership, FanCode will provide live access, of the exciting and emerging European cricket leagues, to the cricket-loving Indian Subcontinent. 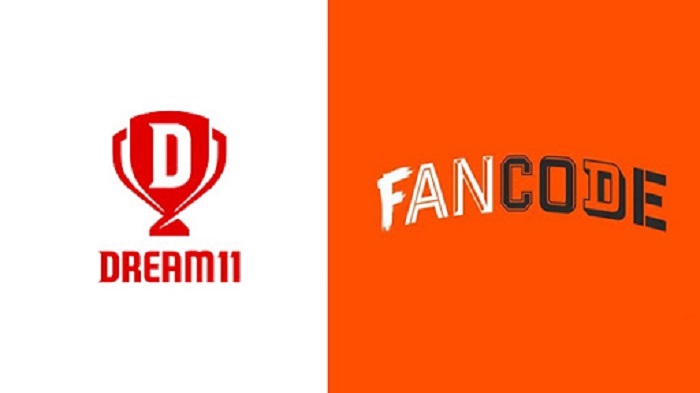 In its second year, the ECL is expected to be bigger and better after the tournament received a thunderous response from the fans across the world. Dream11 ECS, which is slated to kick off from 02 March 2020, is a T10 tournament that will be hosted in 20 cities within 14 countries across Europe. Each city will witness a total of 20 matches bringing the total to 400 matches. On the other hand, the European Cricket League (ECL) will see the domestic T20 winners from England, Scotland, Netherlands and 12 other European countries compete to be crowned the Champions of Europe! The ECL will see 38 T10 matches beginning 31 May 2020. 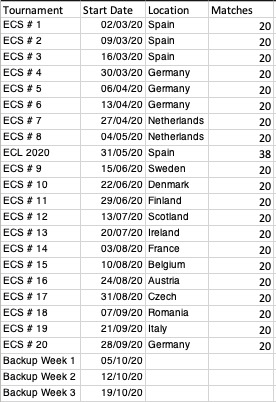