Latest News
This year’s Game Developers Conference(GDC) has been postponed from March to summer. Due to Coronavirus outbreak, there have been high-profile withdrawals by companies that had planned to attend GDC 2020.

The event, which has run since 1988, was expected to take place from 16 March to 20 March in San Francisco.

“After close consultation with our partners in the game development industry and community around the world, we’ve made the difficult decision to postpone the Game Developers Conference this March. Having spent the past year preparing for the show with our advisory boards, speakers, exhibitors, and event partners, we’re genuinely upset and disappointed not to be able to host you at this time,” reads an official post on GDC website. 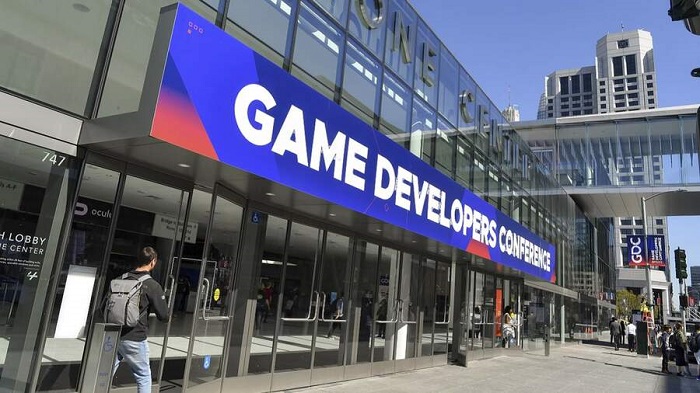 Companies like Sony, Microsoft, Epic Games, Unity, Activision Blizzard, Amazon, and Facebook, including Oculus, all cancelled plans to attend the show, citing health concerns related to the spread of the novel coronavirus, aka COVID-19. The post further reads, “We want to thank all our customers and partners for their support, open discussions and encouragement. As everyone has been reminding us, great things happen when the community comes together and connects at GDC. For this reason, we fully intend to host a GDC event later in the summer. We will be working with our partners to finalize the details and will share more information about our plans in the coming weeks.”

The organization behind the conference, exhibition company Informa, intends to refund attendees the cost of tickets, although it’s unclear if a system will be in place to transfer tickets to the planned summer version of the conference. It’s also unclear how GDC will fit into an already-packed summer of game events including E3 in June and Gamescom and Pax Prime in August, all three of which may ultimately be similarly impacted by the coronavirus.

In the weeks leading up to GDC, companies like Sony, Facebook, Electronic Arts, Kojima Productions, Unity, Amazon, and Epic all withdrew their attendance. Each cited health and safety concerns regarding the event. All of GDC’s China-based exhibitors also pushed their attendance to 2021, while China-based conference attendees would not be present. Organizers also announced that it would expand its flu season protocol to include additional sanitation measures.

“Even though GDC has committed to refunding the tickets of attendees that haven’t cancelled, many developers around the world do not have a way to refund their visas, lodging, and travel costs. Many worry that they did not just lose the opportunity of attending this years’ conference, but also the possibility to re-route the funds spent to other opportunities throughout the year,” reads the fundraiser announcement.

Organizers for GDC say that registered conference and expo attendees will receive full refunds for badge purchases. Organizers also say that conference speakers will be able to make their planned GDC presentations available for free online. If a speaker chooses to provide their talk in video form, it will be uploaded to the GDC YouTube channel and added to the free section of the GDC Vault.

The conference’s associated award shows, the Independent Games Festival and Game Developers Choice Awards, will be streamed on Twitch during the week the event would have taken place “so that our community can continue to honor [and] celebrate its best games.”

More than 80,000 COVID-19 cases have been reported worldwide, many of which remain in the Hubei province of China, where the virus is believed to have originated. South Korea has seen an increase in patients with COVID-19, up to 977. A cruise ship docked in Japan, the Diamond Princess, housed 691 confirmed cases. Italy has more than 300 people infected with the virus, while Japan and Iran’s numbers likewise continue to rise. The virus has spread to more than 30 countries.