The Riki Group, popular Russian animation production company, Joy Culture Media, one of the leading production and distribution companies based in Beijing, has signed an investment agreement with Tencent Video for the production of season four of the animated series, The Fixies.

The Fixies is produced by Moscow’s Aeroplane Productions, which was recently acquired by The Riki Group. Following the exclusive acquisition deal of season three of the animated series, Tencent will acquire 52 new episodes of The Fixies, as well as 26 x 15’ episodes of the new Fixies spin-off, Fixie Lab which is being produced by Joy Culture Media in China. 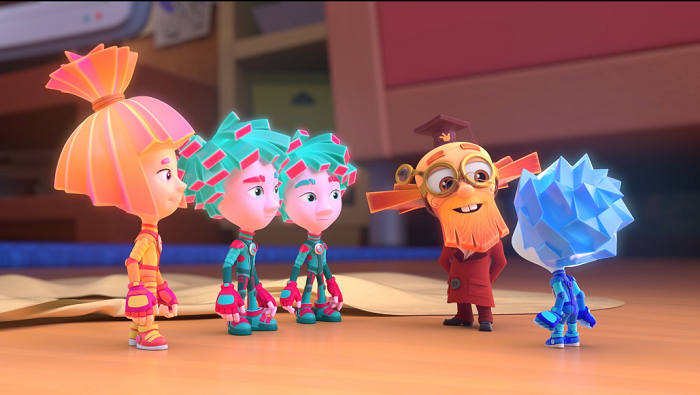 The first 13 episodes of season four are slated to be completed by December 2020, with 13 new episodes delivered every six months, until the completion of the entire 52 episodes by June 2022. The Fixies will be released simultaneously in Russian and Chinese with English subtitles available shortly thereafter.

Commenting on this partnership, The Fixies producer Julia Sofronova said, “We consider this further step in our continued partnership with one of China’s largest companies that specialises in content for kids and families to be the strongest evidence of our characters’ popularity in this country. Five years ago Tencent acquired non-exclusive rights for the first two seasons of The Fixies, then exclusive rights for season three and now they have invested in the production of a new season. This leaves little doubt in Tencent’s faith in the quality of our production and in continued interest for the series from its audience. Moreover, the Chinese audience will be the first to see The Fixies new science show, which we are still only dreaming about in Russia.” 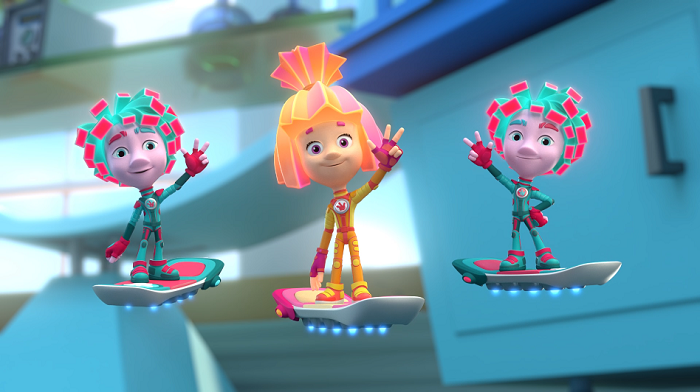 Owned and managed by the Riki Group, The Fixies were first launched on Tencent in 2015 and gained immediate popularity with the Chinese audience. As of now, the total number of views of the series on Chinese VOD platforms has surpassed 12 billion views, with over 6.4 billion views on Tencent Video alone.

“We’re delighted that Chinese children will have a chance to watch the season four of The Fixies at the end of this year. The deal is also strategically important for the brand’s development. We are glad to be continuing our exclusive licensing deal with Tencent Video as they’re having great success with The Fixies brand in China,” mentioned Joy Culture Media CEO Li Yan.

The Fixies has been sold to over 90 territories and has over 15 billion views on VOD platforms worldwide. The animated series follows the comical misadventures of Tom Thomas and his secret friendship with Simka and Nolik, two young Fixies who live in his apartment, and their Fixie schoolmates Fire, Digit, Toola and Verda. There’s no end to the troubles Tom Thomas gets himself into with all the gadgets and appliances around him! Luckily the ‘Fixies’ with their smartness, skills, and tools figure out a solution to all his problems. 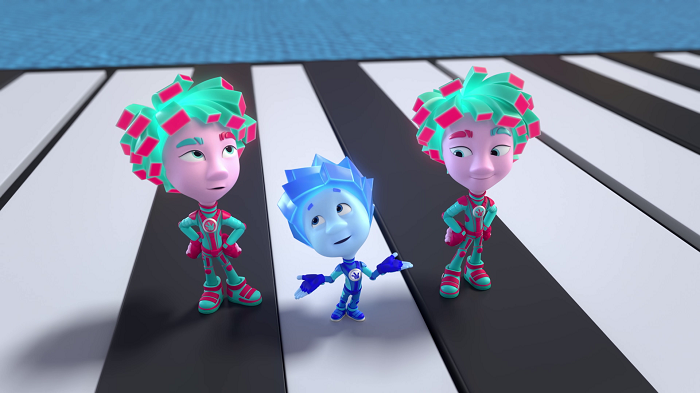