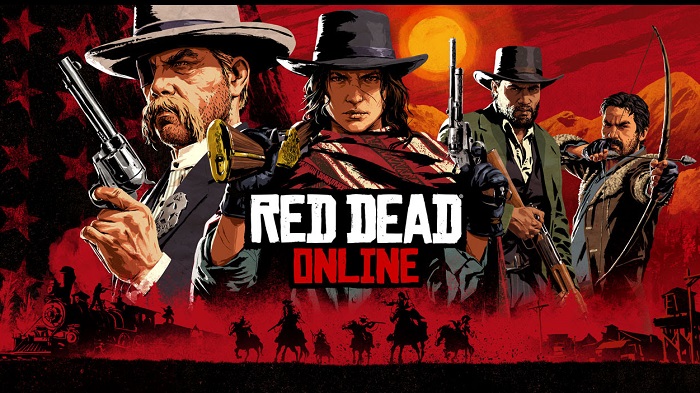 Rockstar Games have announced on their official blog post that the beta version of Red Dead Online has now come to an end with a massive update on the game.

The blog post reveals “Red Dead Online brings a host of new gameplay including new cooperative story missions, free roam activities and the addition of Poker alongside a range of updates and improvements that strengthen and stabilise the foundational world of the Red Dead Online experience.”

The company has thanked all the players who participated during the beta period and has shared feedback. This has helped the brand to fine tune the game further, with that Rockstar Games has also open gates for the users to share feedback on ‘live service’ which Rockstar Games will implement in future updates. “The future of Red Dead Online not only includes continued improvements to the core elements of the world to make every aspect of the game fun for all kinds of players but also brand-new experiences that establish a deeper, more immersive connection to the world and your character” expressed the official post.

Starting this summer, Red Dead Online players will be able to take on the first three of a series of new roles: track down wanted criminals as a bounty hunter; search the world for treasure, and other exotic items to sell as a collector; or build a business at camp as a trader and more.

Each new role will come with a range of unique gameplay along with a host of new outfits, weapons and other rewards to earn. Players will have the option to focus on a specific role to advance quickly and unlock each role’s unique attributes, or simultaneously progress across multiple roles as you play naturally to create your own unique character and path through the frontier.  Apart from that, there are plenty more : 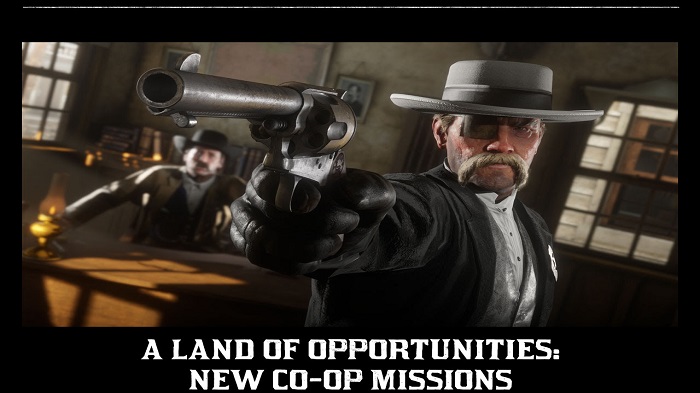 New Co-op Missions Rockstar Games has incorporated new missions where Jessica LeClerk revenge saga continues for both honourable and dishonourable players in a Land of Opportunities. After the epic showdown in Fort Mercer that concluded the last series of missions, players will help Mrs. LeClerk to get closer to the truth behind the murder of her husband. In the more honourable Gunslinger path, battle the Del Lobos gang and help Marshall Tom Davies save Valentine – and his own neck.

In the Outlaw strand, outwit lawmen to assist Samson Finch in highway robbery, and pull off a daring high-stakes theft at the Saint-Denis Bank. Both paths lead to a rendezvous in Blackwater with a dangerous adversary. 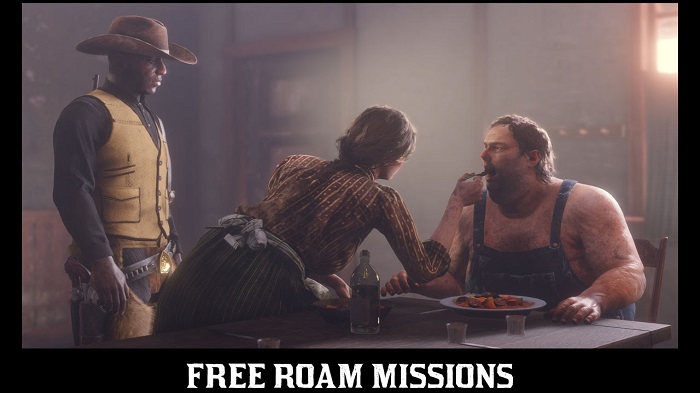 Free roam missions Free Roam Missions also expand with new characters from the story of Red Dead Redemption 2 and a variety of new and diverse mission types. Players can bring their Posse to meet with Thomas the Skiff Captain down in Bayou Nwa for some honest work or visit the disconcertingly hospitable Aberdeen Pig Farmers to get players to hand extremely dirty and to more characters will be introduced soon. 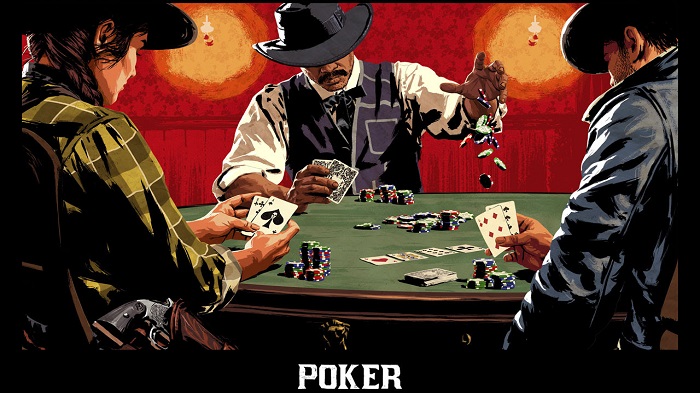 Poker Players can visit poker tables at towns and outposts across the map to challenge their friends to a private, invite-only game of Hold ’Em. Or, raise the stakes and take a seat at a public table, where the buy-ins and rewards are even higher. All poker tables seat up to six players, available in five locations: Blackwater, Saint-Denis, Tumbleweed, Valentine and Flat neck Station. 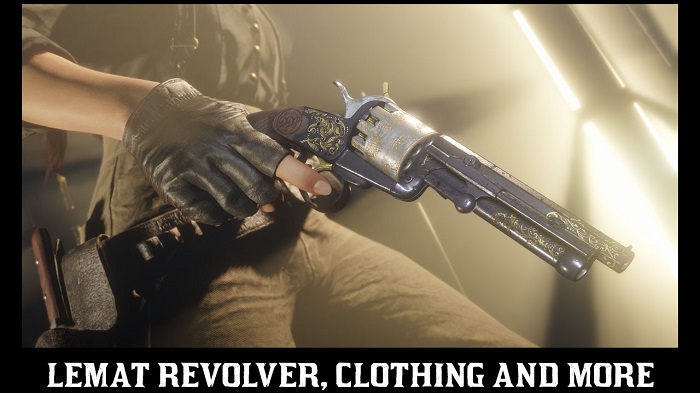 The players get the opportunity to switch between rapid-fire bullets and a devastating shotgun shell on the fly with the lemat revolver – which is available for purchase from the Wheeler, Rawson and co. catalogue.

Plus tons more, including new offensive and defensive playing styles and significant changes to improve the overall gameplay experience. All players who jump into Red Dead Online this week will get a gift of 15 gold bars and see a 25 per cent increase of XP on “A Land of Opportunities”, Free Roam Missions, Showdown Modes, Races and Free Roam Events. Treasure hunters will also find 25 per cent extra cash and gold in chests containing them. All Ultimate Edition owners will also get a gift of RDO$100 and the Throat Slit emote for free.

With the foundation of Red Dead Online now established, future updates will offer new ways to fully inhabit one’s character as one progresses in multiple roles and carve out their own place on the frontier.