The Philippines government is hell bent on ensuring that its talent pool is in the thick of the action in the booming animation and video-gaming industry, which is touted to touch nearly $243 billion globally by 2016. 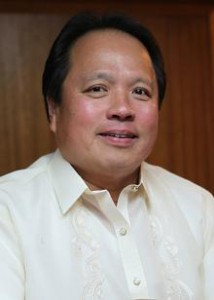 In a recent press meet held in the capital city of Manila, Trade Undersecretary Ponciano C Manalo was very vocal on being recognised and looked at as a serious market for animation. He further added that he wants Japan, US and South Korea to come looking for the talent pool in Philippines.

According to him, the nation is currently providing animation services galore, but would like it to grow its software development and video-gaming industries as well.

Manalo would be leading a delegation to US to talk to several “big players” of the animation and video-gaming industries there. He went onto say that currently the industry is in its nascent stage, but he would want it to develop and really become a viable industry.

The country currently provides 2-D and 3-D game development, quality control and assurance services, community management, and “advergaming” development – games or applications that can be used for advertising and promotions, Manalo concluded at the meet.