Fans of Talking Tom and Friends in Israel will soon see branded bags, swimming and beach accessories, such as rubber rings and parasols, hit retail stores thanks to a deal with Telbar. Liram is also on board in Israel to bring a range of apparel to the market – from trouser sets, shorts, long- and short-sleeve tops, to sleepwear, underwear and sweatshirts. 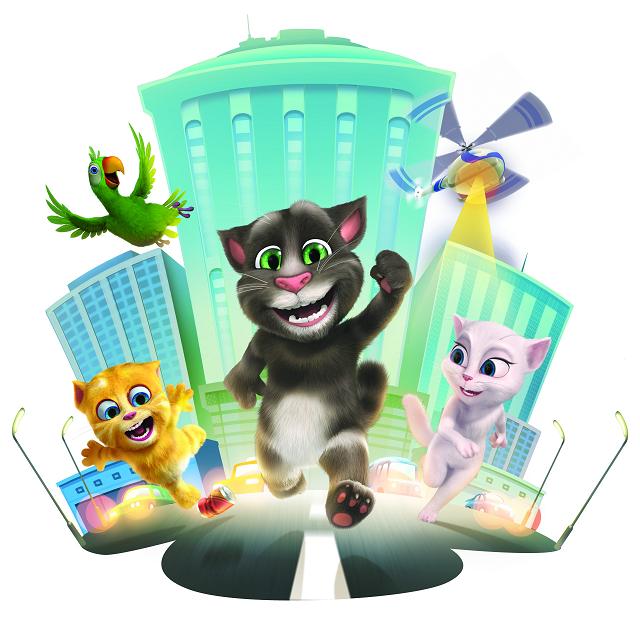 Outfit7 has teamed up with Russian licensee, Elyslum, for a new line of piggy banks, night-lights and clocks, launching in November 2014 in the region. In the Ukraine, Galway has taken the rights for Talking Tom and Friends stationery.

Also in Eastern Europe, Toy Promotion will run a Talking Tom and Friends promotion with KFC from 1 September to 31 October 2014 for branded premiums with kids’ meals in the Czech Republic, Hungary and Poland.