For those who have updated themselves with the series, One-Punch Man was shelved quite some time ago. The first season became a hit under Madhouse, but a second season was sluggish to come around. Finally, the follow-up got an official announcement a couple of years back, and the new season is scheduled to debut in less than a month. However, fans haven’t been treated to any kind of footage from the anime to this day. 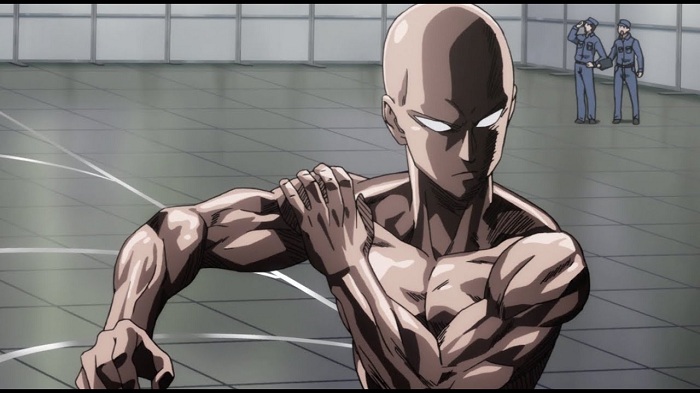 Thus far, fans have only gotten to see new visuals of One-Punch Man and its second season. The art style came under quick fire as fans asked after the changes made to Saitama, the show’s lead character. A short promo was released promoting the show, but it did not show any footage and opted to share dialogue instead. This sort of secrecy put fans on edge, and netizens are more concerned than ever about the season as its premiere date looms. As it stands, One-Punch Man’s new season will be overseen by J.C. Staff and hit up fans come 9 April 2019. The anime is set to host a special event on 2 April 2019 which many have conjectured will release the first full trailer for season two.