After some speculation going around Wall Street, the online streaming behemoth – Netflix – has confirmed that it has struck a deal for Sony Animation films, taking on films like Cloudy with a Chance of Meatballs 2 from Starz, which still has a secure deal for Sony’s live-action features. 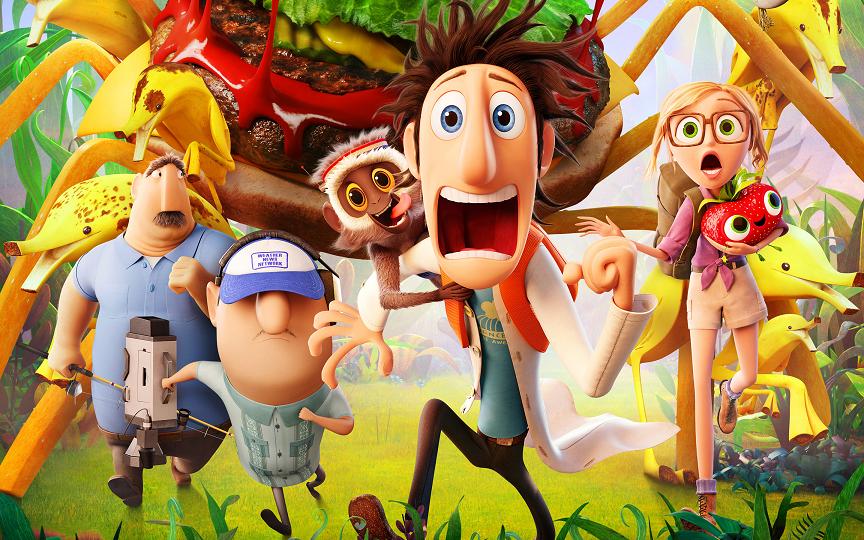 According to The Hollywood Reporter, this new agreement will be a windfall for Netflix as it will recover part of the content it lost after discontinuing a licensing deal with Starz. Though only a couple of titles will be added per year, the Sony Animation content will add to Netflix’s dominant kids animation content catalogue, which already includes exclusive access to Pixar, Disney and DreamWorks animated flicks.

“Netflix and Sony Pictures Television have reached a multi-year agreement to bring Sony Pictures Animation feature films in the first pay TV window to Netflix members in the US, beginning with the hit movies Cloudy with a Chance of Meatballs 2 and The Smurfs 2 in 2014,” the three companies revealed in a joint statement.