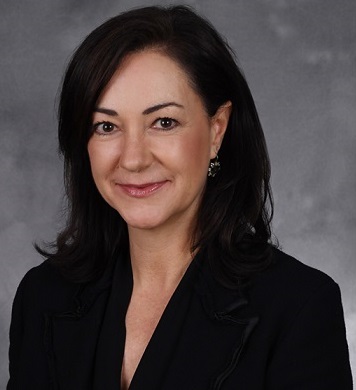 Warner Bros. Pictures president international marketing and worldwide planning and operations Lynne Frank has announced that she will be leaving the studio at the end of the year to pursue new professional opportunities. Through her remaining tenure, Frank will continue to supervise the international campaigns for Fantastic Beasts: The Crimes of Grindelwald, Creed II and Aquaman.

Frank holds a bachelor’s degree in economics/business from UCLA and joined the studio’s international film operations in 2010. Since then, she has worked on many successful titles, including The Hobbit films, the DC Super Hero titles, Harry Potter and Fantastic Beasts franchises, New Line’s horror universe, and releases such as Gravity, The Dark Knight Rises and Dunkirk.  Frank also played an important role in Warner Bros. Pictures’ international success this year with Ready Player One, Rampage, Ocean’s 8,The Meg, A Star Is Born and The Nun.

She has been a key person  in building Warner Bros. Pictures’ overseas film marketing organization into one of the most successful in the business, and is widely recognised for her expertise in the China market.

Warner Bros. Pictures Group and Warner Bros. Home Entertainment president worldwide marketing Blair Rich said, “Lynne’s a very talented executive, and I’m grateful for the many contributions she’s made to our success over the years. She’s been a great representative of Warner Bros. Pictures in markets around the world.  We will miss her, and I wish her all the best.” 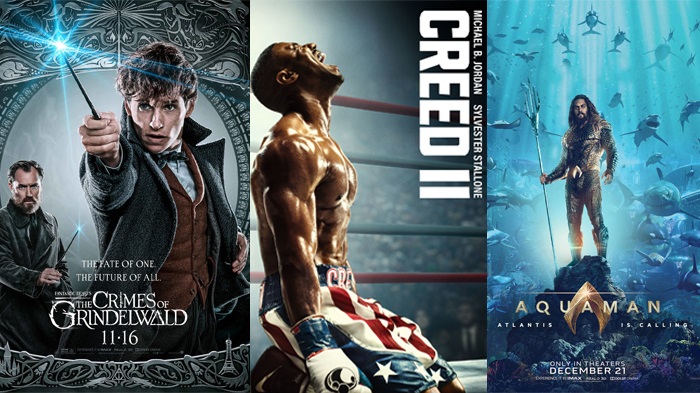 Prior to her current position, Frank served as Warner Bros. Pictures executive vice president international marketing. Before Warner Bros., she spent 17 years in the U.K. working for both The Walt Disney Company and Time Warner. She served five years as managing director and senior vice president at ESPN Europe, Middle East and Africa and before that spent 12 years within the Time Warner family, lastly serving as managing director and executive vice president, European Entertainment Networks, Turner Broadcasting System Europe, having held multiple roles after joining the company as business development director for Turner Pictures and Cartoon Network. During her tenure at TBSE, distribution reached 30 million households across more than 30 countries in Europe, the Middle East and Africa, achieving substantial growth during this period.