IndiaJoy day five has been eventful as it unveiled the Unite India segment and concluded Indian Game Developing Conference 2018. 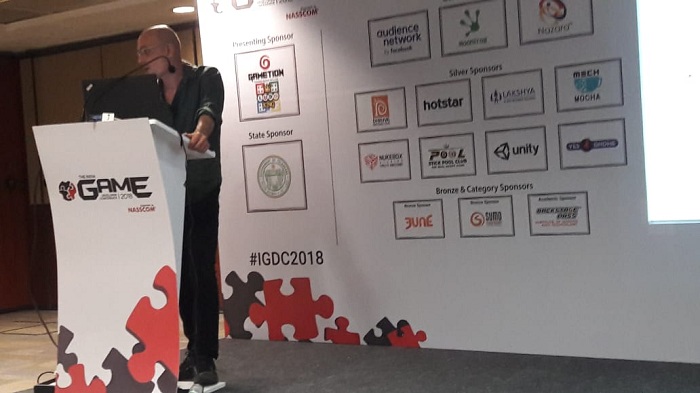 Later the sessions were followed  Rana Daggubati and Prasad Vanga of Anthill Ventures sharing insights on how Indian cinema like Baahubali impacted in the development of the gaming industry. During the chat, Rana said: “Today’s value is in the franchise. Not just in the film called Baahubali but for the entire idea of the world of Mahishmati. People live these characters in their minds and want their experiences to transcend beyond just a few hours in theatres. As creators and storytellers, we should recognise the value of what we already are.”

He further stressed how storytelling is impacting the industry and gaming is transforming into the next level through storytelling. The moment audience likes a character or story on screen is the moment when the audience builds up a connection with it and that is where gaming business shall take over as the audience would love to spend time with character/story on the console. He stressed on the Indian storytelling ability and said that it is highly valued internationally including east-west. He coined an example on the successful completion of one year of Bahubali (Telegu) screening in Tokyo both in the West and the East, read a statement. The fireside chat with Rana was one of the most crowded sessions which ended with the lunch break.

Post lunch, there was a panel discussion on the rise of Esports in India hosted by Ravi Kiran of GoLive with panellist Sukamal of Riot games, Annesh of Tencent, Anurag of Jio games, Sameer of IGX and Yogesh of Nvidia. As Esports is evolving the gaming scenario in India, Aneesh stressed that it is the right time for the game developers to start expanding in the Esports gaming business. 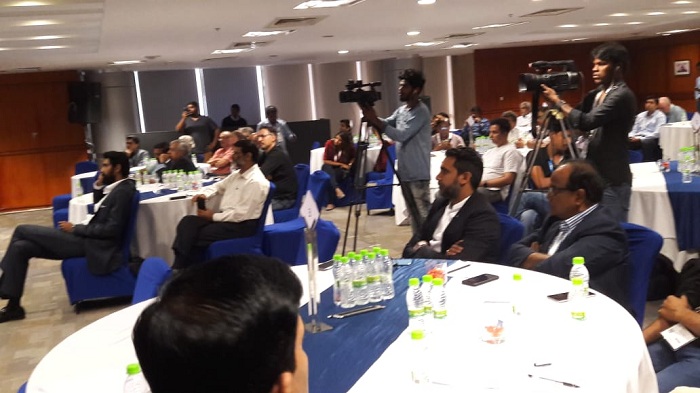 Not only that, people are adopting games rigorously as the internet becomes more prominent and thus packaging of the game becomes equally important. Yogi emphasised that this is the right time for organisations to take gaming seriously and initiate education in gaming as a viable career-option for people. With this waving growth of gaming, the production quality of the game needs to increase in India. Anurag pointed out that every sports supporter in India will transform into an esports player.

Considering the current scenario, Ravi concluded that what exactly India requires for the growth and popularity of esports in India is the investors and of course a good esports league which will be equivalent to IPL.

The following session was engaged by Earthlings founder Greg Acuna on Really Augmenting Reality Games.  He emphasised how Augmented reality is transforming the gaming scenario and the entire world. He cited an example of the role-play gaming where the AR content is moving around and the player living in that reality guiding another player to perform accordingly. He said that the possibilities in AR gaming are endless where interaction is involved. Military and corporate are doing the best research on this technology as it includes biometrics and the human brain, therefore, the risk of tampering with information will be low. Therefore, human beings are also on verge of developing and accepting the reality physiologically. He further added that creating AR content is not easy because the availability of tools is not that great as A.R is a cooperative and collaborative experience. 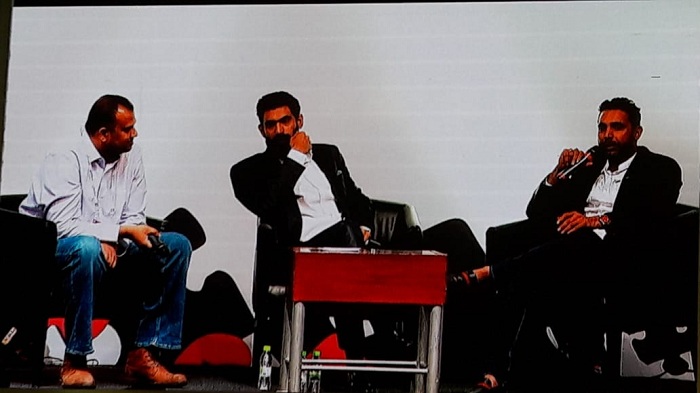 Later Leonard Spoladore of Zynga shared his journey as a  journalist, explorer, traveller,  painter and how he landed on gaming business. He said the media industry is huge and there is a lot more to experience and explore and to create on your own. He shared that throughout his life he has been an avid explorer and with the experience of his explores he has constructed his art and content. He has encouraged everyone by saying, “ The creative process is unique. The ways to free it are endless. Therefore never stop exploring and  never stop creating.”

Adjoining IGDC was the first day of Unite India. The second ever Unite India took place in Hyderabad which was initiated with the opening keynote followed by various sessions on Autodesk, Dell, Google, Xiaomi and many more. The event gathered Unity developers, artists, publishers, educators and enthusiasts. Attendees have gained insights into a lot of latest Unity features and were informed with the recent market trends.

Overall, the Day five of IndiaJoy was eventful as it aimed to connect the Gaming industry with the technology and the vibe of the day five was indeed amazing.